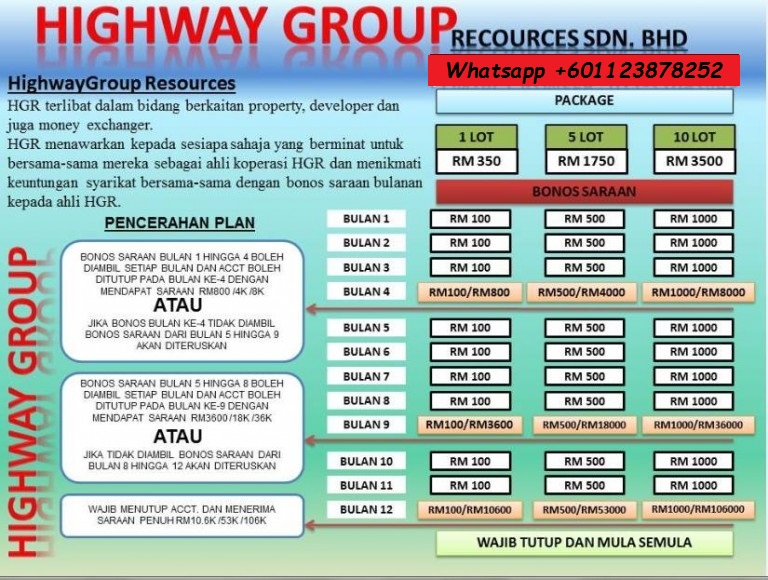 PETALING JAYA - Police have detained a 46-year-old man over a get-rich-quick scam that promised more than 3,000% profit on their investments.

Bukit Aman Commercial Crime Investigation Department (CCID) director Comm Datuk Acryl Sani Abdullah Sani said that the man, who is a board director of Highway Group, was arrested during a raid on a condominium in Sri Hartamas near here early Friday morning.

Comm Acryl said that the suspect was hiding in a room in the condominium unit and was preparing to flee overseas when police detained him.

He added that police were still on the hunt for another 15 individuals who  have been identified.

Last month, 14 people were detained by police for alleged involvement in the group, responsible for “collecting” at least RM35mil from members to be invested in “property and foreign currencies”.

The gang members were detained during an operation called Ops Nuri.

Police also seized nine luxury cars and jewellery estimated to be worth RM1mil from them.

Those arrested were mostly from the education sector.

The masterminds of the group were two Datuks, aged 43 and 48.

It is believed that the syndicate had recruited 500,000 members who were mostly teachers.