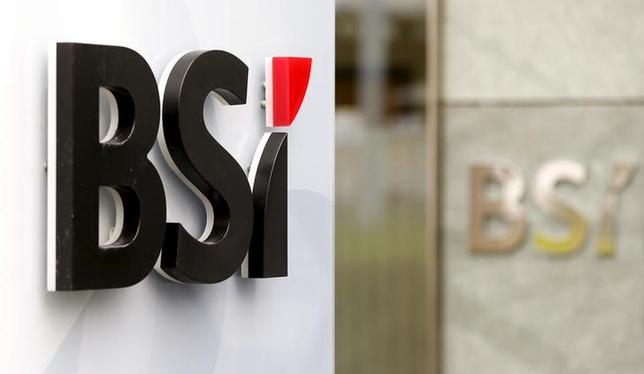 Swiss Bank BSI SA, linked to the state investment arm 1MDB money laundering scandal, may have to contend with a lower asking price for its planned sale, after billions of dollars in client assets disappeared from accounts linked to the fund last year, reports The Wall Street Journal.

The business publication reported that Zurich-based bank EFG International, which plans to buy BSI, said in a statement on Wednesday that the price it will pay for the bank may be slashed by 140 million Swiss francs (US$143 million).

EFG had earlier announced that it planned to pay roughly 1.33 billion francs for Lugano-based BSI, in a deal expected to close later in the year.

The Zurich-based bank however said that the sale price for the BSI which is currently owned by Brazilian bank BTG Pactual, is subject to adjustments based on financial factors such as gains in new assets to manage.

BSI also reportedly announced that its total client assets fell by 10.6 billion francs during the first half of 2016, to 73.7 billion francs, mainly because of regulatory actions taken against the bank earlier this year in Switzerland and Singapore which saw its assets seized or frozen.

WSJ related that in May, Switzerland’s financial regulator, Finma, said BSI had breached money-laundering regulations tied to its business with 1MDB, and ordered the bank to pay 95 million francs in related profit to Switzerland’s public coffers.

Finma detailed that BSI had failed to adequately monitor its relationships with clients who had ties to 1MDB and maintained about 100 accounts at the bank.

BSI claims that all of its accounts opened by clients related to 1MDB were closed early last year. The bank is also appealing Finma’s ruling, which it said had harmed its reputation.

In Singapore, regulators ordered BSI’s local branch shut down, after finding that it had breached money-laundering regulations.

Investigators in several countries are gathering evidence about 1MDB, and believe that as much as US$6 billion was siphoned from the public fund and laundered into the hands of unscrupulous individuals, some of which was funnelled through BSI in Singapore.

1MDB was established several years ago by Malaysian Prime Minister Najib Abdul Razak to spur economic development, but ended up racking up debts and infamy instead.

Najib, who was 1MDB advisory board chairperson from whom clearance for all company decisions was needed, has denied wrongdoing or taking money for personal gain, and claimed ignorance of any impropriety in the company he oversees as finance minister.

He was also cleared by Attorney-General Mohamad Apandi Ali over billions in donations deposited into his personal account, which was explained as a gift from a Saudi prince with no strings attached.

1MDB has also denied wrongdoing and said it is cooperating with investigations in Malaysia and abroad. The Public Accounts Committee has found weaknesses and mismanagement in the fund, pointing the finger at its former board of directors and management. - WSJ