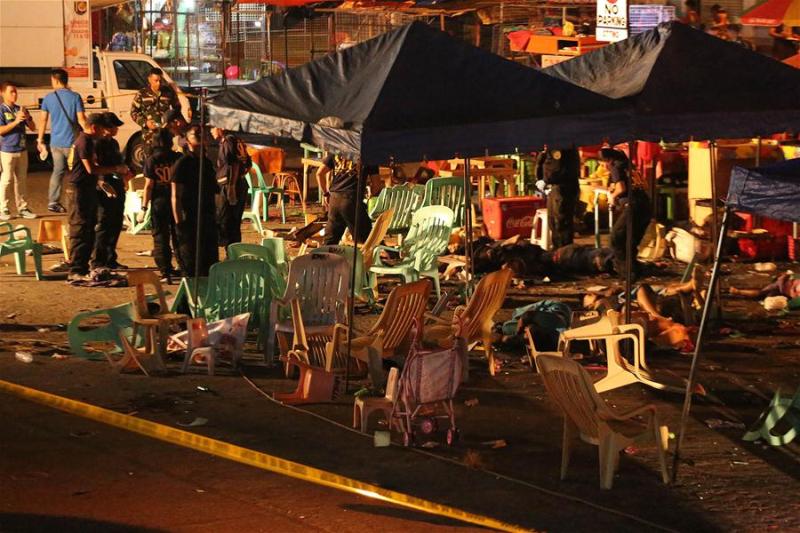 COTABATO CITY, Philippines – The bombing of the Davao City night market on Friday could have been meant to divert the Duterte government’s ongoing military operations in Sulu against the Abu Sayyaf, an official of an Islamic rebel group said on Monday.

Mama said the deployment of additional soldiers and military hardware to Sulu to finish off the Abu Sayyaf could be the reason for the bomb attack.

Abu Sayyaf members have been tagged in the series of kidnap-for-ransom and extortion activities in Mindanao victimizing local and foreign victims.

Denying any BIFF involvement in the bombing that killed 14 people and wounded 67 others, Mama said they had nothing against the government’s war on illegal drugs and terrorism.

Mama said the BIFF was sympathizing with the families of the blast victims, some of whom were from Maguindanao and other parts of Central Mindanao.

“We sympathize with you, hoping that the perpetrators are identified and punished,” he said./rga