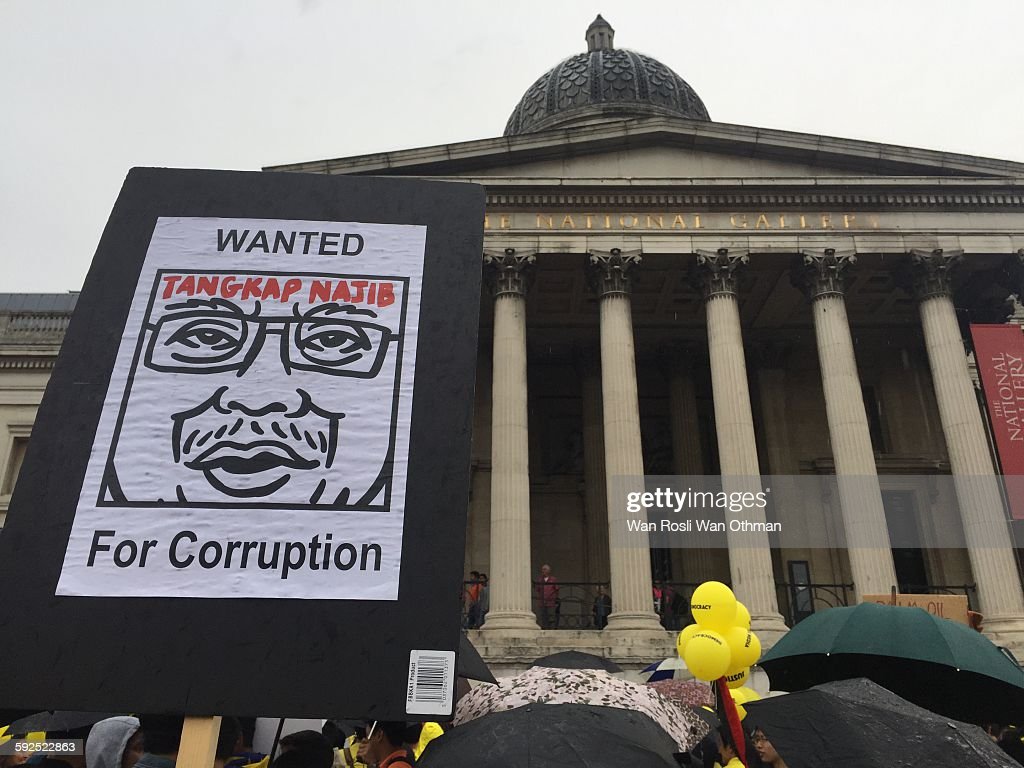 Bersih chief Maria Chin Abdullah told a press conference that the group will be launching a seven-week nationwide campaign to press for Datuk Seri Najib's resignation over his handling of the 1Malaysia Development Berhad (1MDB) financial scandal as well as push its demand for free and fair elections ahead of the November rally.

The planned rally follows a July 20 move by the United States to seize US$1 billion (S$1.4 billion) of assets allegedly siphoned out of 1MDB, the troubled state fund which was overseen by Mr Najib.

The group said it aims to raise awareness of the 1MDB issue through a series of roadshows next month that will take place across 246 different cities and towns in Malaysia.

"Bersih will launch a nationwide convoy on Oct 1 that will culminate in a demonstration on Nov 19," said Ms Chin, head of the coalition of 94 civil society bodies.

Ms Chin said a statement earlier this month by a senior Malaysian Cabinet minister confirming the widespread speculation that Mr Najib was the “Malaysian Official 1" that was mentioned in US suits "confirms (that) fraudulent funds were used to win the general election in 2013".

Datuk Abdul Rahman Dahlan had said on Sept 2 that the “Malaysian Official 1" - an unnamed high-ranking official in charge of 1MDB referred to 36 times by the US in the Department of Justice suit - was the Malaysian premier.

But Mr Abdul Rahman, the ruling Barisan Nasional’s strategic communications director, said that the DOJ had not named Mr Najib because he was not involved in any wrongdoing.

The DOJ had alleged that more than US$700 million was deposited into the personal bank accounts of the unnamed official.

Ms Chin added that former premier Mahathir Mohamad, a fierce critic of Mr Najib, will also be invited to attend, along with other political parties.

The November rally will be the group's fifth in the last nine years.

The group  last year held a peaceful street rally, which drew more than 200,000 people and brought Kuala Lumpur to a standstill.