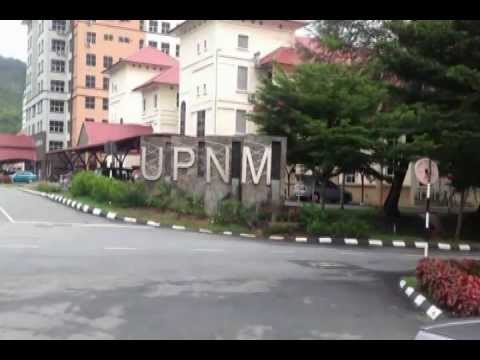 SERDANG - Thirty-six university students have been arrested in connection with the death of a navy cadet officer from the Malaysian National Defence University (UPNM).

It is learnt that the final year student, identified as 21-year-old Zulfarhan Osman Zulkarnain, was found with burn marks and bruises, in a 25th floor apartment here at around 8pm on Thursday.

It is believed that Zulfarhan Osman was still alive when friends rushed him into an ambulance.

However, Selangor CID chief Senior Asst Comm Fadzil Ahmat said the victim was pronounced dead at around 10pm at Hospital Serdang on Thursday.

It is believed that Zulfarhan Osman may have been a victim of bullying and was allegedly bound, beaten and burnt with an iron.

SAC Fadzil, however, declined to confirm or deny the circumstances of Zulfarhan Osman's death, saying only that it is an ongoing murder investigation.

Earlier on Friday, police and forensics teams went to the UPNM campus at the Sungai Besi army camp and arrested over 30 students.

"A total of 36 students, all male, aged 20 to 21, have been arrested. Thirty-two of them are from UPNM while four more are from UNITEN," said SAC Fadzil when contacted on Friday.

All of them have been remanded for a week until June 8.

"It is still an ongoing investigation. Please let us carry it out without everyone speculating," he said.
Posted by wikisabah at 3:44:00 PM