No segregation yet between male and female passengers during screening 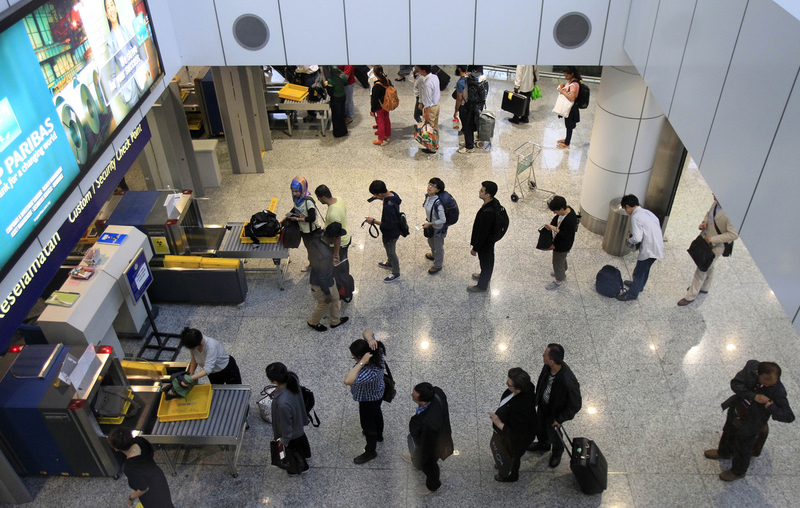 PUTRAJAYA - Malaysia Airports Holdings Berhad (MAHB) has never implemented, as a policy, any segregation between male and female passengers during the security screening process.

In a statement on its Facebook account on Sunday, MAHB said that the situation highlighted by blogger nicootan on June 29, had occurred from time to time on an isolated basis as a matter of expediency.

This follows when there were insufficient number of female aviation security officers on certain shifts.

It said MAHB would find ways to make its security screening process more efficient and ensure a more joyful experience for passengers.

"We value the feedback given and we regret any inadvertent inconvenience caused to our passengers," the statement further said.

The travel and lifestyle blogger had in her blog - nicolekiss.blogspot.my - made a posting titled "KLIA implementing male and female segregation during boarding" on June 29.