Telegram to shut some public channels after Indonesia ban 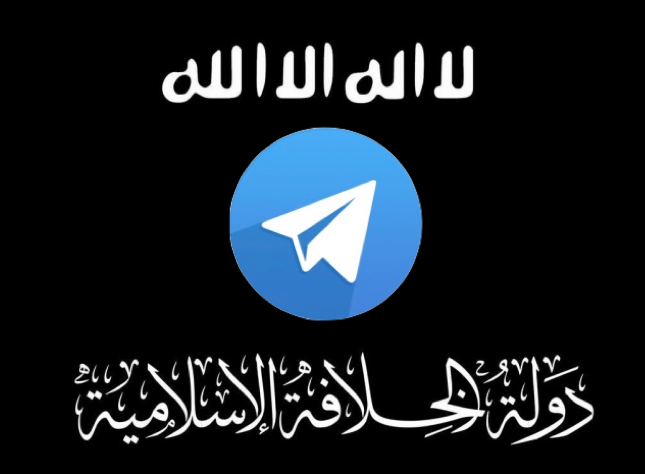 Indonesia, home to the world's largest Muslim population, has seen a resurgence in home-grown radicalism, and has stepped up cooperation with its neighbours to stem a growing presence in Southeast Asia of extremist group Islamic State.

On Friday, Indonesian authorities blocked all access to Telegram, saying it had several forums that were "full of radical and terrorist propaganda".

Pavel Durov, founder of the messaging app, said in on Telegram that there had been a "miscommunication" with Indonesian authorities, as he was not aware of a request by the government to take down certain channels.

"Telegram is heavily encrypted and privacy-oriented, but we're no friends of terrorists," Durov said on his Telegram channel, adding he was "upset" over Indonesia's ban.

He said that since the ban, Telegram had taken steps to block certain channels reported by the Indonesian government to carry terrorism-related content.

Indonesian President Joko Widodo said on Sunday that other social media platforms will not be affected by the government's latest move.

Telegram is a messaging platform believed to be popular with Islamic State sympathizers, who use chatrooms with hundreds of members as well as have private conversations.

Many messaging apps such as Whatsapp and Telegram offer end-to-end encryption from sender to recipient, which means not even the companies providing the platform can see the messages.

Security officials in several countries have complained that the such apps provide a safe space for militants to communicate with each other. Several governments, including those of Australia and Britain, have urged technology companies to do more to help security agencies thwart threats.

On Sunday, the Indonesian communications ministry did not respond to requests for comment. Some users said they were able to use Telegram to send text messages.

On Saturday, Communications Minister Rudiantara told Reuters by text message that Telegram had not processed the government's requests to take down "radical" content quickly enough.

"We are trying to support their business but we also need their cooperation in addressing our concerns i.e. in addressing negative content," he said.