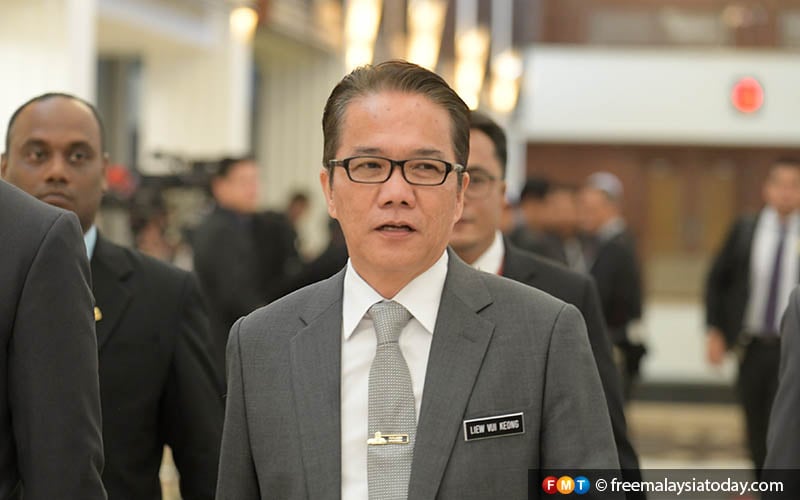 According to party officials, the Batu Sapi MP was defeated by the incumbent division chief, Roslan Nasrun, who secured 74 votes to Liew’s 33 during the party polls.

Meanwhile, according to unofficial results, Sabah Law and Native Minister Aidi Mokhtar also lost in his bid to become the Papar division chief.

According to unofficial results, Uda, who is the Petagas assemblyman, garnered 61 votes while Awang obtained 111 votes.

Warisan held its first party divisional polls after being taken over by Shafie in late 2017 and after his party’s victory in the May 9 general election last year.

The vote counting is still in progress at the time of writing.

Before the party elections in Semporna today, Shafie had called on members to strengthen the party instead of thinking only of positions.

He said the party should learn from the past mistakes of other parties and advised members against internal fighting for positions as it would portray Warisan in a bad light and could lead to people rejecting the party. -FMT
Posted by wikisabah at 11:10:00 PM