Dr Jomo: Malaysia must be more active in strengthening ties with China 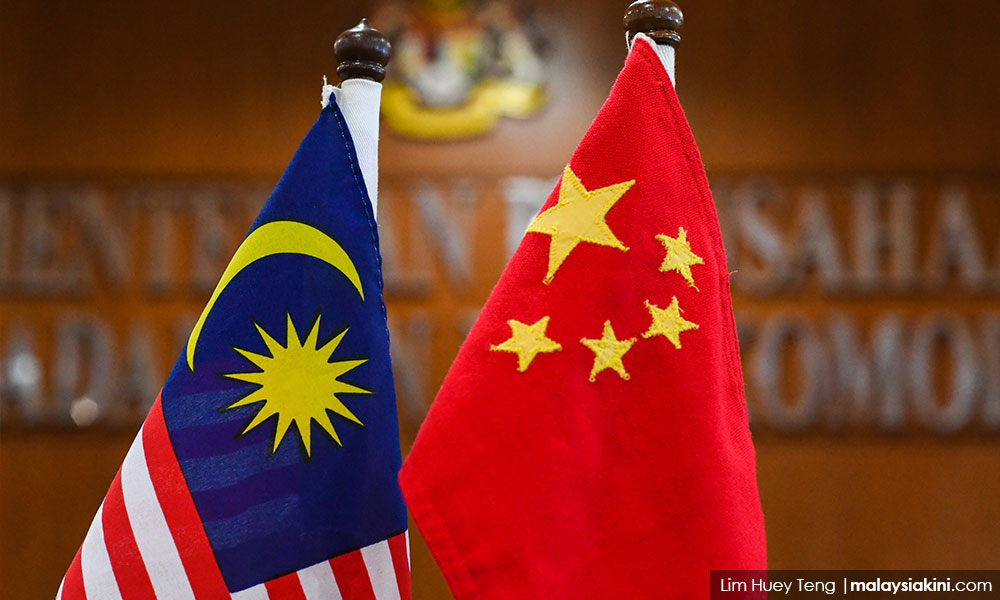 PETALING JAYA - Malaysia should be both active and proactive in strengthening bilateral ties with China as there are advantages that it can leverage on, especially under the Belt and Road Initiative, said Khazanah Research Institute senior adviser Dr Jomo Kwame Sundaram.

The close relations established between the two countries must, however, be based on equal partnership and not skewed in favour of just one party, he said.

"We do not want the relations to be like with other large countries where we appear to be just a political pawn. (An example) where we benefit through a Chinese company's investment in Malaysia is the strategic partnership between Geely and Proton,” he told reporters on the sidelines of the Malaysia-China Outlook Forum 2019 here today.

"If we succeed in this strategy, we can be like (auto maker) Thai Rung in Thailand. Ultimately, we need somebody, possibly the prime minister, to advise Proton on how better to negotiate (because) right now, it is not government-owned,” he said.