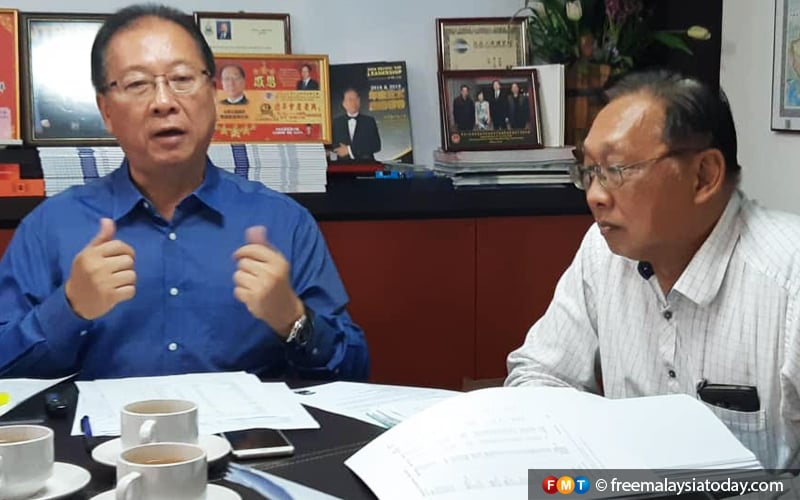 KOTA KINABALU: Sabah tourism industry players have warned that the departure levy, set to be implemented next month, will hamper the industry’s growth in the state.

Sabah Association of Tour and Travel Agents (Satta) president Winston Liaw said that based on last year’s statistics, the government could expect to collect about RM25 million in departure levy on travellers departing Malaysia from Sabah.

He said although this figure is small compared to the total tourism receipt of RM8.34 billion collected last year, the implementation of the departure levy is expected to affect arrivals.

“We fear that if we put more pressure on tourists (by imposing another tax), they will feel discouraged or even stop coming to Sabah,” Liaw told a press conference.

Liaw said while it is true that other Asean countries impose a similar levy, they are long-established tourist destinations with mature tourism products.

He noted that even Chinese tourists are careful about spending money nowadays, following the decline in their country’s GDP.

He said he supported calls by state leaders to exempt travellers leaving Sabah from the departure levy.

Liaw said a long-term projection of Malaysia’s tourism industry shows that the positive growth trend might be coming to an end.

“We have seen how tourism arrivals had declined by 3% in 2017, and the tourism ministry has further reduced its arrival expectations by 17% for the years leading up to 2020.

“Although Sabah’s tourism industry is now booming, the levy will put a halt to this growth,” he said.

Following the approval of the departure levy by Parliament in April, those flying out of the country will have to pay between RM8 and RM150 in departure levy from Sept 1.

The rates depend on the destination and whether they are flying in economy class.

Travellers heading to Asean countries in economy class will have to pay RM8, while a RM50 levy will be imposed on those flying in other than economy class.

The departure levy had been proposed in Budget 2019 by the government, which said it was to encourage the development of domestic tourism.