SAPP: Sabah’s education ministry has failed in fight for autonomy 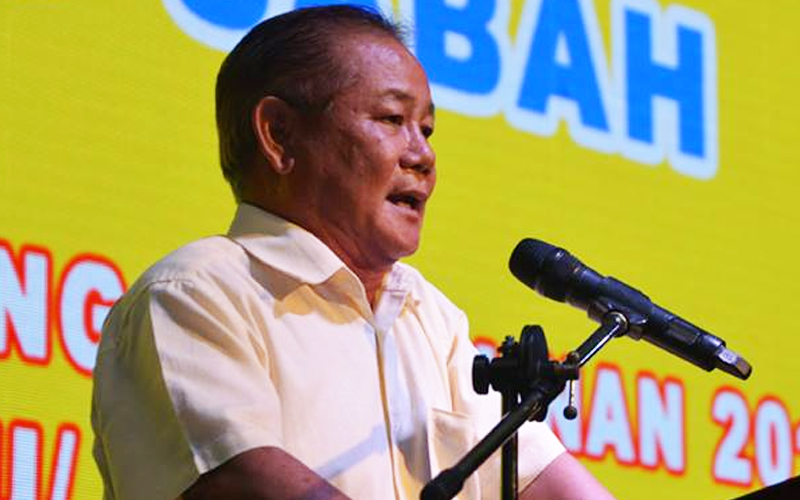 KOTA KINABALU - Aloysius Siap is unhappy with the Sabah education and innovation ministry for conceding its fight for autonomy on education in the state over the introduction of khat (Jawi calligraphy).

The Sabah Progressive Party (SAPP) vice-president feels this was made clear when assistant minister Jenifer Lasimbang said Sabah had little say on education policies implemented by the federal ministry.

“She conceded that the Sabah government and its state education ministry are just rubber stamps to policies by the federal government.

“This is just the opposite of its manifesto during the 14th general election calling for the restoration of Sabah’s autonomy,” he said when contacted by FMT.

He said the assistant minister is duty-bound to speak for Sabahans by expressing their aspirations and grievances instead of surrendering to whatever decision the federal government makes.

Lasimbang said yesterday that Sabah will not object to the decision made by the education ministry to introduce khat in vernacular schools nationwide next year.

She added that Sabah has little say in the matter since education is under the purview of the federal ministry.

“Whatever the decision in terms of policy, we have to listen to the directives from the federal education ministry.”

While the issue has not been completely resolved, as there are still some quarters against it, she said Sabah should not be dragged into the debate, especially as the state is well-known for its racial harmony.

Siap questioned the announcement by Lasimbang given that it was the Warisan-led government’s idea to attain autonomy on education policies from Putrajaya when it took over the state administration last year.

“The chief minister restructured the Sabah Cabinet by reviving the education and innovation ministry in an effort to take over the education portfolio from the federal government as a devolution of power.

“This (devolution of power) was promised in Pakatan Harapan’s manifesto.

“Sabah just lost its so-called autonomy by conceding without a fight,” he said.

Siap said the state ministry should instead concentrate on strengthening the teaching of the Kadazan language in Sabah, as many Kadazandusun Murut (KDM) parents want their children to learn their mother tongue in vernacular schools.