Talking of poverty? Just look at Sabah and Sarawak! 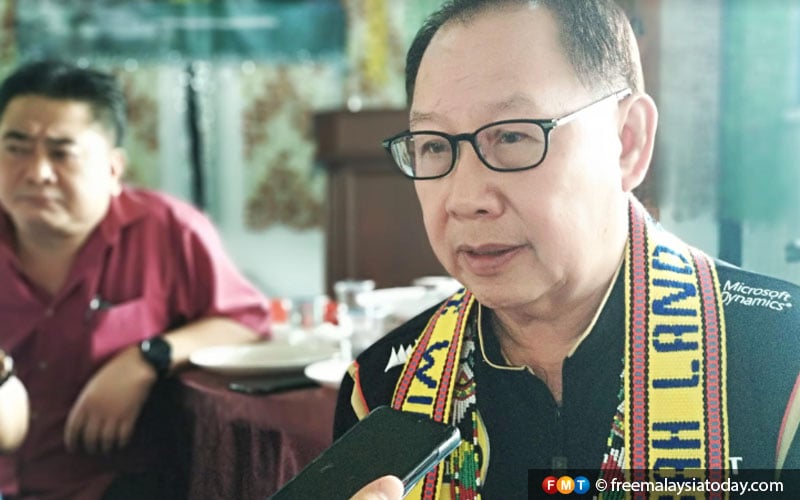 KOTA KINABALU - Sabah and Sarawak continue to suffer more from poverty than the other states despite being rich in resources, Parti Solidariti Tanah Airku (STAR) president Jeffrey Kitingan said.

While the debate over Malaysia’s poverty line continues, Jeffrey said the two Borneo states remain the poorest in the nation, with those in the rural areas suffering the most.

The Keningau MP attributed this to the “misappropriation” of the wealth of the two states to fund development projects in the peninsula, and the lack of allocations for basic amenities such as water and electricity supply and good roads.

“Oil and gas ownership must be returned to the people of Sabah and Sarawak, no two ways about it. Malaya has enjoyed the revenues for decades since 1976.

“Malaya, Kuala Lumpur and Putrajaya would not be what they are today, and Petronas would not be a Fortune 500 company, without the oil and gas revenues from Sabah and Sarawak,” he said in a statement.

Jeffrey said “fair, equitable and adequate” allocations must be set aside for development in the two states.

“These factors must be addressed. Whether the government likes it or not, there are many outstanding unresolved issues on poverty eradication.

“There is abject poverty everywhere, including a growing urban poor population due to migration from the rural areas in search of jobs and income opportunities,” he said.

He criticised Chief Minister Shafie Apdal, saying his hometown of Semporna, as well as Sabah, lagged behind Malaya by at least 50 years despite him being the rural development minister for many years, with budgets of more than RM20 billion.

“Every year, on budget day, Sabah and Sarawak will only get ‘peanuts’ and ‘crumbs’ in development allocations while Malaya gets almost everything.

“How can the government expect to alleviate poverty in our two states with such actions and colonial mindset?”

Jeffrey said the problems of Sabahans and Sarawakians were compounded by the high cost of living,

“Imagine, with lower income, additional costs are incurred by the people for maintenance of vehicles needed to transport goods and services due to poor quality roads that are not tarred, uneven and full of potholes,” he said.