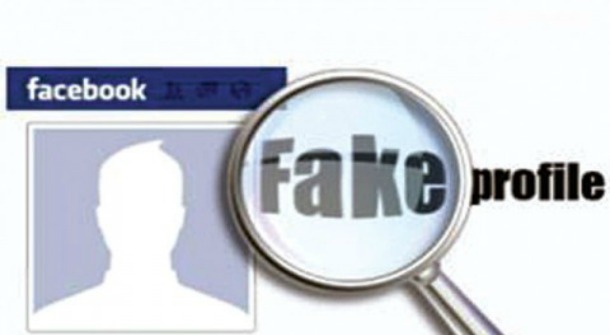 The Communications and Multimedia Ministry said today it is aiming to delete as many as 1,500 fake social media accounts that it has identified between January and June this year.

In a report by BH Online, its minister Datuk Seri Salleh Said Keruak said the Facebook, Twitter and Instagram accounts were used to spread fake news and political attacks.

“From January to June, the Malaysian Communications and Multimedia Commission has received public complaints over nearly 1,500 fake accounts on social media that is used for negative purpose.

“Besides deletion, further investigations will also be carried out for law enforcement, including prosecution,” he was quoted saying.

Salleh said the move will be undertaken through the cooperation of the three social media platforms.

Last month, Salleh was reported saying many fake social media accounts such as on Facebook and Twitter had been created for the purpose of spreading false content that might adversely impact the country’s social and economic well-being as well as national security.
Posted by wikisabah at 3:22:00 PM