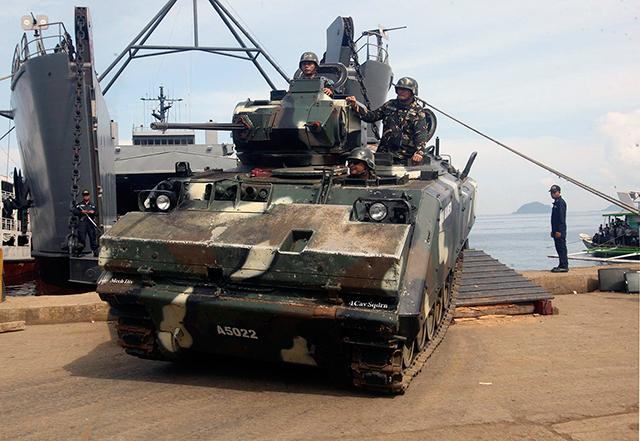 The Armed Forces of the Philippines has rejected the request of Moro National Liberation Front founding chairman Nur Misuari to suspend its operations while the latter negotiates with the Abu Sayyaf for the release of the terror group's remaining hostages.

In a radio interview Friday, Armed Forces spokesperson Brig. Gen. Restituto Padilla said it is important for the military to continue with their operations even while the negotiations are ongoing.

He said they will continue with offensives but they will give way if there are turnovers or transfers of hostages to authorities.

Misuari has promised to help the government in the release of hostages.

Lorenzana said he will let the military commanders decide on the matter.

Padilla said at least seven hostages have been released by Abu Sayyaf in the past few days.

He believed that the number of Abu Sayyaf members have dwindled to 300 from almost 500 after the intensified operations of the military.