COMMENT | As Suaram launches its 19th Annual Human Rights Report on Malaysia for 2016, it is vital that we see the whole picture of human rights violations in Malaysia in 3D - deaths, detentions and disappearances, and more…

The Home Ministry has also stated that between 2000 and 2016, there were 284 deaths in police custody. These are apparently only deaths in police lock-ups. There are also deaths which occur when prisoners are in transit.

Then again, there are deaths of suspects in the custody of enforcement agencies, such as what happened to Teoh Beng Hock. In addition, there were 54 deaths through police shootings in 2016.

These statistics do not take into account deaths in prisons. Official statistics show that in the 40 months from 2013 to 30 April 2016, a total of 721 prisoners died in custody, representing an average of 18 deaths in custody per month.

According to the government, the primary cause of death was as a result of diseases such as HIV, cancer, cardiac arrest, blood problems, tuberculosis and asthma.

But these do not include undocumented workers. According to Suhakam in its 2016 annual report, 118 foreigners, including undocumented workers, refugees and asylum seekers, had died at detention centres in the last two years. More than half the dead were from Myanmar.

There are also deaths outside of police lock-ups, prisons and immigration centres. The discovery in 2015 of mass graves and trafficking camps at Wang Kelian, in the north of Peninsular Malaysia, provided grim evidence of current realities. The Malaysian police announced the discovery of 139 grave sites in 28 detention camps used by human traffickers. These were in addition to the ones already discovered by the Thai authorities on their side of the border.

Few responsible for running and enabling these camps have been brought to justice: a continuing blot on the record of the Malaysian government. The US annual Trafficking in Persons Report continues to highlight the connection between the vulnerability of refugee and migrant worker populations coming to Malaysia and human trafficking activities.

The report questions to what extent the authorities in Malaysia are working systematically and directly with refugee and migrant populations to gather evidence of the atrocities so as to identify and prosecute the criminals.

Suaram has called on the Malaysian government to act decisively on reports of sub-standard conditions in detention camps by adopting the recommendations of the 2008 Suhakam (the National Human Rights Commission) report, which include respect for and implementation of the provisions of the Standard Minimum Rules for the Treatment of Prisoners (1957 & 1977); the Body of Principles for the Protection of All Persons under any Form of Detention or Imprisonment (1988); the Basic Principles for the Treatment of Prisoners (1990) and Rules for the Protection of Juveniles Deprived of their Liberty (1990).

For refugees and asylum seekers, the Malaysian government’s refusal to recognize their rights has meant that they remain under constant threat and are exposed to systemic exploitation.

Death Penalty remains a serious violation of human rights in Malaysia in 2016, with nine cases of executions reported by the law minister in Parliament. Out of these, only four cases were publicly known. 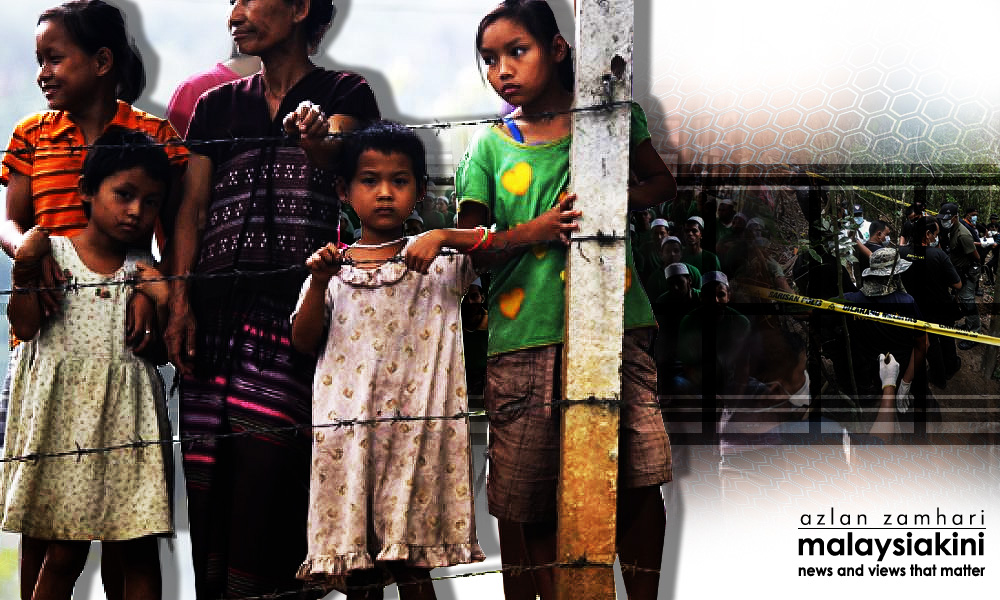 Despite the repeal of the infamous Internal Security Act (ISA) used to detain more than 10,000 Malaysians without trial from 1960 to 2012, Malaysia continues to have laws that permit detention without trial.

The latest addition to the long list of laws permitting detention without trial is the National Security Council Act 2016.

Suaram has also called for the respect and adherence to the principle of non-refoulement. On May 11 2017, the Malaysian government deported three Turkish nationals wanted by Ankara for alleged links to a US-based cleric accused of being behind a failed coup against the government of President Recep Tayyip Erdogan.

They had been arrested a week earlier under a security law which allows detention without trial for 28 days. The Malaysian police justified their deportation by saying, "Police investigations showed they were involved in FETO (Fethullah Gulen Terrorist Organisation) activities and are wanted by Turkey."

By the way, the Erdogan government has arrested or dismissed more than 100,000 Turks since the failed coup in July last year.

Detention without trial and the absence of judicial scrutiny often provides substantial room for abuse and torture during the initial remand phase of detention. Suaram's documentation and monitoring shows that there is a total of 475 persons detained under Sosma, Poca and Pota in 2016 alone.

Once a domestic law on torture is implemented in Malaysia, it would provide a stronger foundation for criminalising and outlawing the use of torture in all its forms. Such a domestic law would also narrow down the scope through which the perpetrator can escape justice under current legal mechanisms. 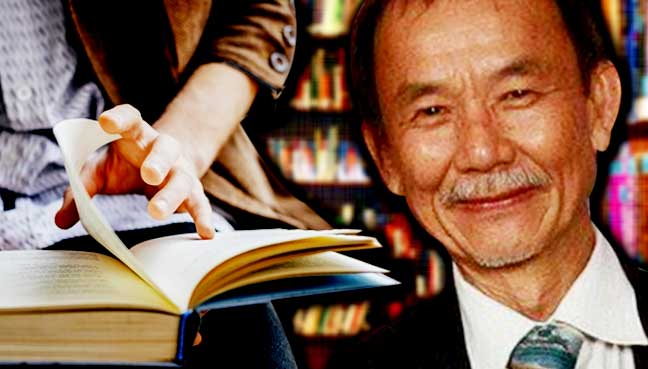 A disturbing recent phenomenon in Malaysia has been the spate of disappearances of individuals. Christian pastor and social worker Raymond Koh was abducted on the morning of Feb 13, 2017, in the Kuala Lumpur satellite town Petaling Jaya, while he was driving his car.

CCTV footage from security cameras showed his car being forcibly stopped and surrounded by three SUVs. At least eight masked men dressed in black came out of the SUVs and in less than a minute, the video footage showed both Koh and his car being driven away from the scene.

Two other cars and two motorbikes followed the convoy. To date, neither Koh nor his car have been found.

In another case, according to an eyewitness account, Amri Che Mat, the founder of a local community NGO called Perlis Hope and an alleged Shia Muslim, was abducted on the night of Nov 24, 2016, after being stopped by a five-vehicle convoy 550 metres from his house in Kangar, in the north of Peninsular Malaysia.

One eyewitness said that roughly 15 to 20 people were involved in the kidnapping. Eyewitnesses wanted to intervene but had to retreat when they saw that the assailants were carrying firearms which were pointed at Amri’s vehicle. Amri was forced into one of the kidnappers’ cars and the convoy drove off. The next day, Amri’s car was discovered with its windscreen and side windows smashed.

To date, no ransom has been demanded in either case, nor have the families been contacted directly or indirectly by the abductors. The Malaysian police have not provided any leads into the investigation. Instead of focusing on apprehending the abductors, police were reportedly investigating Koh’s activities.

In the nearly 30 years of Suaram's Annual Human Rights reports, this is the first time that such bizarre and blatant disappearances have been monitored and documented. It is certainly the most worrying occurrence, not only for the families affected but for all justice-loving Malaysians when loved ones just disappear and the police are not forthcoming with their investigations into the abductions, which have also gone viral on social media.

Malaysia is not a state party to the International Convention for the Protection of All Persons from Enforced Disappearance (ICPPED) which defines enforced disappearance as “the arrest, detention, abduction or any other form of deprivation of liberty by agents of the State or by persons or groups of persons acting with the authorisation, support or acquiescence of the State, followed by a refusal to acknowledge the deprivation of liberty or by concealment of the fate or whereabouts of the disappeared person”.

Thus, in order to see the whole picture of human rights violations in Malaysia in 3D, we need to look at the full statistics on deaths, detentions and disappearances in recent years.

Suaram's Human Rights Report on Malaysia 2016 chronicles other violations of human rights, including the stifling of freedom of expression through the Sedition Act, the Communications and Multimedia Act and the Printing Presses and Publications Act; restrictions on the freedom of movement of politicians and NGO activists (including the writer’s); infringement of the freedom of religion in cases of unilateral conversions to Islam and persecution of ‘deviant’ Muslims; arrests and harassment of the LGBT community.

And if we include deforestation and its effects on the native customary land of the indigenous peoples, we would have to look at human rights in Malaysia in 4D...

The views expressed here are those of the author/contributor.
Posted by wikisabah at 11:54:00 AM