Checks on work permits for non-Sabahans 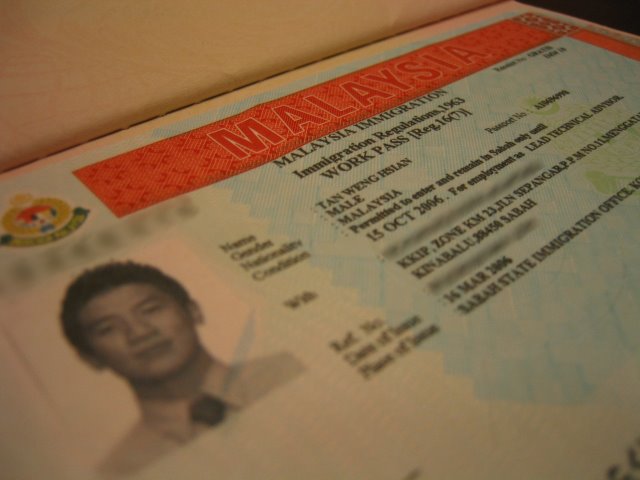 KOTA KINABALU - The state Immi­gration Department is tightening its checks on work permits for non-Sabahans employed in various industries and businesses here.
The department reminded emplo­yers that non-Sabahan staff must have the permit if they were working in any part of the state, including offshore oil rigs.

In the Sept 15 letter, its entry point enforcement chief James Musa Singa reminded petroleum and shipping companies that their workers from the peninsula and Sarawak had to undergo immigration checks at the Kota Kinabalu International Airport.

Musa said the reminder was ne­cessary because there had been instances of non-Sabahans based in Sarawak who were flown directly to offshore rigs in Sabah.

Employers have to understand that their non-Sabahan staff were required to have a Sabah work permit and go through immigration checks if they want to send them to any part of the state, he said. He said oil companies usually rely on agents to obtain the necessary permits for their staff.

He said the department usually took about two to seven days to process a work permit application.