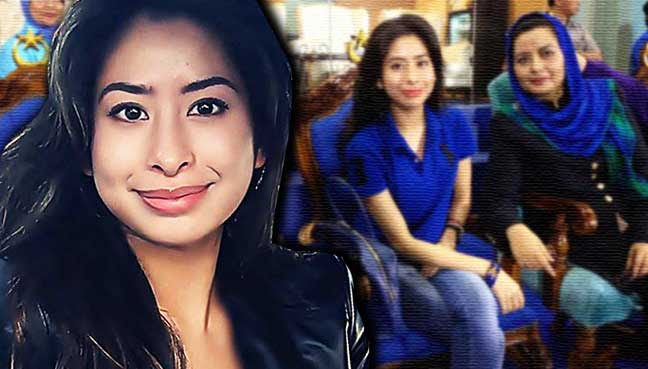 Dennis Muhammad, formerly known as Dennis Verbaas, from Lisse, the Netherlands, converted to Islam on May 31, 2015, reported the New Straits Times today.

He said a tahlil and thanksgiving prayer would be held at the Pasir Pelangi Mosque on Aug 10 before the betrothal ceremony on Aug 14 at 10am.