No GE14 in September, says Zahid 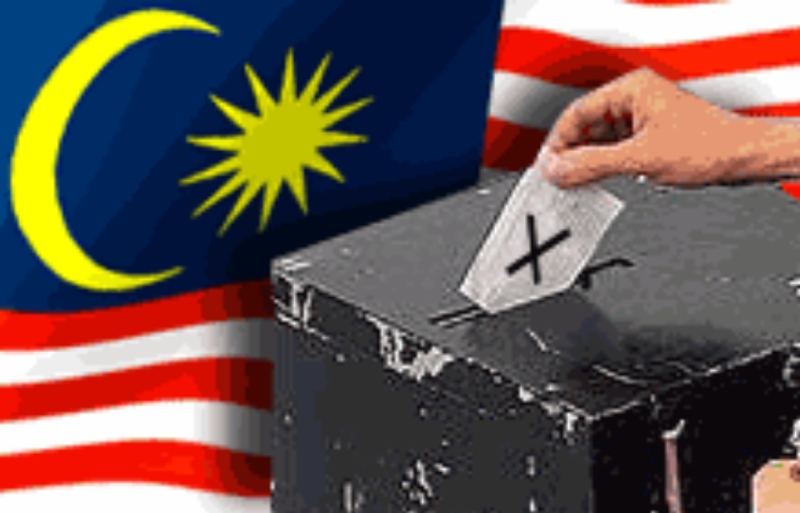 The next general election (GE14) will not take place in the next three months, says Deputy Prime Minister Ahmad Zahid Hamidi, allaying fears of a snap polls being called soon.

Zahid told reporters at the Umno Aidilfitri open house, held at the Putra World Trade Centre, yesterday that September, as many had speculated, would be too soon for the next polls, so GE14 “will be held beyond that”.

The rationale for the speculation on the GE14 date was mainly due to the expected feel good factor expected to follow the SEA Games from Aug 19-31, Merdeka Day (Aug 31), Malaysia Day (Sept 16).

It was reported earlier this month that Najib had sent out a strong indication of a general election happening soon, by his message to Umno divisions across the country.

In a tweet to the divisions prior to their meetings between July 8 and Aug 26, Najib said: “Strengthen the bonds and rise together to prepare the machinery and line up strategies in preparation for the 14th General Election.”

Analysts have also put the date for GE14 from anywhere between September this year to next March, while ruling out specific months due to Chinese New Year and also taking into account the long year-end school holidays.

The prime minister has been coy on the timing of the election, but speculation is rife that he may call for it later this year rather than wait for the full term of the current parliament.

The term of the current Parliament lapses on June 24, 2018, and the polls must be called within two months, but the prime minister has the prerogative to dissolve Parliament earlier.

The Federal Constitution states that a general election needs to be called when Parliament is dissolved or it reaches a maximum term of five years. The current Parliament kicked off its term on June 24, 2013, therefore Parliament will automatically be dissolved as of June 24, 2018.

As a general election needs to be called no later than two months after Parliament is dissolved, therefore, the last possible date for the next general election (GE14) will be Aug 24, 2018.

The fact that Najib had waited until barely a month from the last possible date of the last general election (GE13), some political observers feel he might yet want to wait it out again for GE14 too.