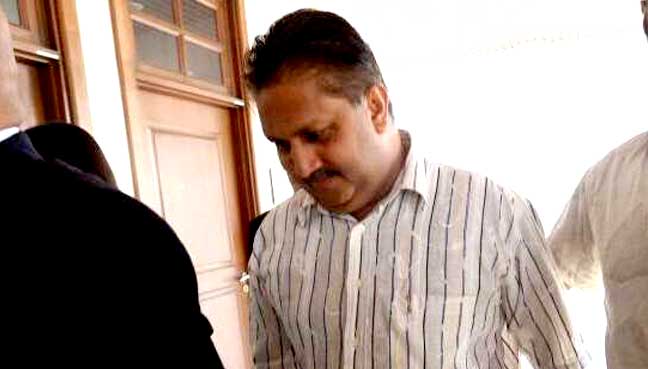 GEORGE TOWN - A former Penang Island municipal councillor was charged with outraging the modesty of a part-time nightclub waitress here at a car park two weeks ago.

L Prem Anand, 50, pleaded not guilty to the charge of outraging the modesty of the waitress, under Section 354 of the Penal Code for assault or use of criminal force to a person with intent to outrage modesty.

Prem, who is a DAP member, was alleged to have committed the offence at a car park of an entertainment outlet at Beach Street here at 11.30pm on July 6.

If convicted, he faces a maximum 10 years in jail, a fine, whipping or any two of the punishments.

Deputy Public Prosecutor Nurul Izzah Shaharuddin asked for the court to set bail at RM10,000 and for Prem to report to the police on a regular basis.

Prem’s lawyer E Gnasegaran pleaded for bail to be lowered and said that having his client report to the police was not necessary.

“Prem has cooperated with the police throughout and has appeared in court, and that should suffice to say he will appear in court again,” the lawyer said.

Magistrate Catherine Nicholas allowed bail of RM7,000 in one surety, and rejected the request for Prem to report to the police.