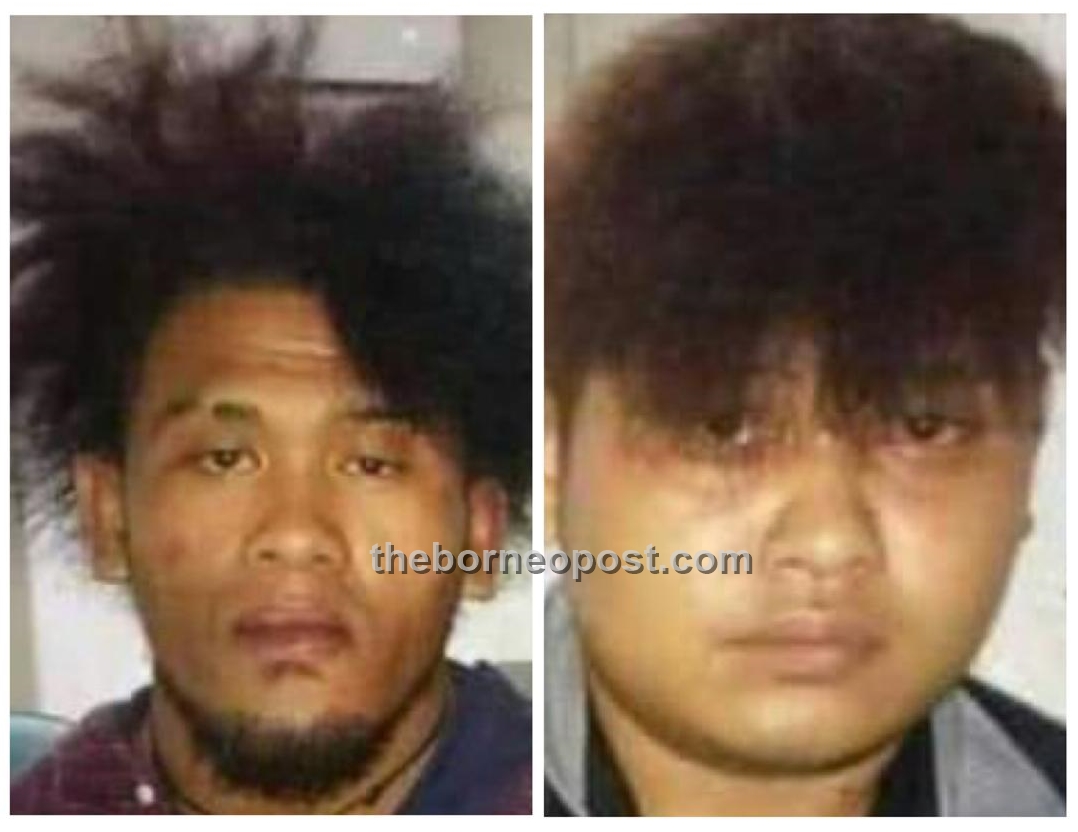 KOTA KINABALU - Two car wash workers have been charged at the Magistrate’s Court in Tuaran with the murder of a local Grab driver here last month.

Amru Al Asy Japri, 24, a local man, and Filipino Arsit Indanan, 20, were accused of murdering Mohammad Hanafiee Jaffar, 27, in a Proton Saga FLX car on the roadside of Jalan Marabahai in Tuaran, between 4am and 5am on May 25.

No plea was recorded from duo after the charges, under Section 302 of the Penal Code, were read to them before Magistrate Jessica Ombou Kakayun at the mobile court in Tuaran about 40km from here on Tuesday (June 11).

The court set July 11 for re-mention of the case in Tuaran and ordered the two to be further remanded as there was no provision for bail for charges that carry the mandatory death penalty.

He said this was to establish whether his client would be able to make a plea.

The magistrate said they would consider the request if there was proof by way of Amru’s hospital appointment card.

Arsit was not represented when the charges were read.