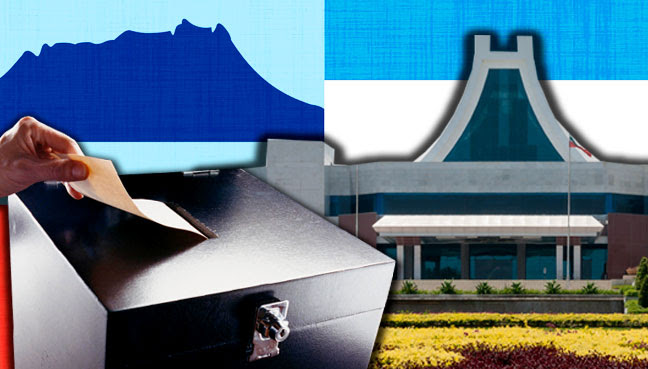 KOTA KINABALU - The Sabah state legislative assembly passed today two Bills that will increase the number of elected representatives and state constituencies from 60 to 73.

More than two-thirds of the House signalled they were in favour of the Bills during the bloc voting, after which Deputy Speaker Datuk Johnson Tee declared the motion approved.

The first Bill, read out by Sabah Special Tasks Minister Datuk Teo Chee Kang, sought to amend the Sabah Constitution to allow for an increase in the number of elected members to the legislative assembly.

The second Bill seeks to amend Section 2 of the Legislative Assembly (Elected Members) Enactment 1965 to increase the number of elected members to the state legislative assembly, from 60 to 73 members.

The last re-delineation exercise for Sabah was in 2003, when the number of seats increased from 48 to 60.

The next Sabah elections must be called by September 2018.