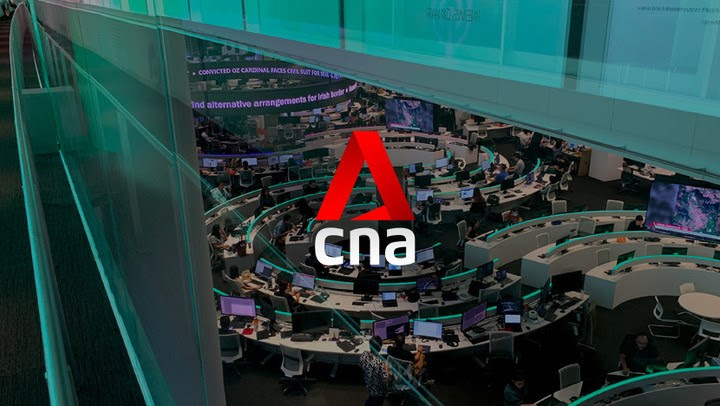 KUALA LUMPUR - A possible renaming of ride-hiring services such as Uber and Grab in a transportation revamp could be detrimental to both the industry and consumers, said a pro-business think tank and intellectual property group.

Institute for Democracy and Economic Affairs (IDEAS) chief executive Wan Saiful Wan Jan felt that while the Land Public Transport Commission (SPAD) may be empowered to do so, the move was both unnecessary and worrisome for businesses keen to protect their brands.

“For example, they can introduce a law to force all operators (Uber and Grab) to call themselves TEKS1M (Teksi 1Malaysia), but this is a very bad idea in terms of consumer protection and attracting investments,” he told Malay Mail Online.

Wan Saiful said consumers must be able to distinguish between service providers, adding that it was vital to ensure healthy competition.

He said placing all the ride-sharing services under a single umbrella could prevent excellent providers from being rewarded and protect unsatisfactory ones from being weeded out.

Wan Saiful further said companies should be able to use brand names that they have invested in and cultivated.

If the government arbitrarily denies the trademark right of a company, he said it would send the wrong signals not only to companies in the country but potential investors as well.

“That is why branding and protection of trademark rights are crucial. Without differentiation, consumers will not have a vital information when making their choice and this will defeat the intention of encouraging competition,” Wan Saiful said.

In its bid to legalise Uber and Grab, SPAD chairman Tan Sri Syed Hamid Albar reportedly said that his commission could give new names to both ride-hailing services.

The move was to create an equal and fair platform for all parties involved in the taxi industry, he was quoted as saying by local newspaper The Star.

When contacted, Asean Intellectual Property Association (Asean IPA) president Chew Phye Keat speculated that SPAD would most likely create a new category of transportation service that will incorporate Uber and Grab rather than to rename both e-hailing services.

“Technically, the government or SPAD may say to Uber they cannot use their brand name, but it will be rather weird why such a prohibition is imposed,” he said.

Lawyer Foong Cheng Leong told Malay Mail Online that while SPAD could rename both services, it would take more than just a directive from the transport regulator.

He said the move would require an amendment to the the Land Public Transport Act 2010 to bring the services under the purview of the legislation.

“Once they (Uber and Grab) are included in the Act, the government can dictate the names of the operators,” he said.

The government on Thursday gave SPAD approval to regulate ride-sharing services after its chief executive, Mohd Azharuddin Mat Sah, presented plans for a revamp to the taxi industry and legalising ride-sharing.

Mohd Azharuddin had reportedly presented 11 initiatives including a proposal to transform the taxi industry by improving the TEKS1M model and the setting up of a special fund for new taxi vehicles, among others.

The news was received angrily by local taxi operators, with the Malaysian Taxi Drivers’ Transformation Association (Pers1m) promising a weeklong strike to protest the legalisation of the two services that taxi drivers want banned.

Without giving a date of the intended protest, its president, Kamaruddin Mohd Hussain said the goal was to show the government that the taxi industry was suffering from unfair competition from the ride-sharing services.

Uber and Grab operate in a legal grey area in which their drivers—many of whom are part-timers without commercial licences—and vehicles are not subject to the same regulations that apply to registered taxis.

Despite their relative infancy, both services have quickly grown in popularity, as shown in a recent SPAD survey that found most consumers preferred the two over regular taxis.