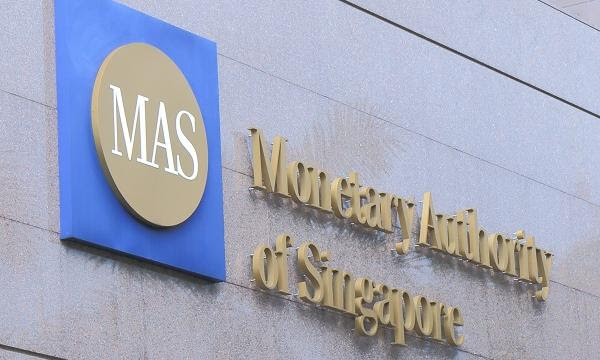 "I don't know if it is a short term blip in the data ... or this is indicative of something more structural. And it is particularly of concern to Asia," Menon, who is managing director of the Monetary Authority of Singapore, said at a seminar organised by the Milken Institute in Singapore.

"Are we entering a new era of uncertainty?" Menon queried, underscoring worries among global policy makers about the extent of a slowdown in world demand.

The World Trade Organisation in June forecast sluggish trade growth in the third quarter of 2016 accompanying its publication of a quarterly trade barometer for the first time.

The WTO forecast in April the global value of trade in goods would grow by 2.8 per cent this year, less than a previous forecast of 3.9 per cent.

Trade-dependent Singapore expects its non-oil domestic exports to fall by 3 per cent to 4 per cent in 2016 from the year before.

Menon said the other worry for Asia is the tepid growth of private investments in the United States, highlighted by huge cash piles that are not being invested by companies.

A Moody's Investors Service report earlier this year said US non-financial companies were holding $1.68 trillion in cash at the end of 2015, up 1.8 per cent from $1.65 trillion the previous year.
Posted by wikisabah at 4:51:00 PM