IGP is privy to same documents I have, claims Clare Rewcastle 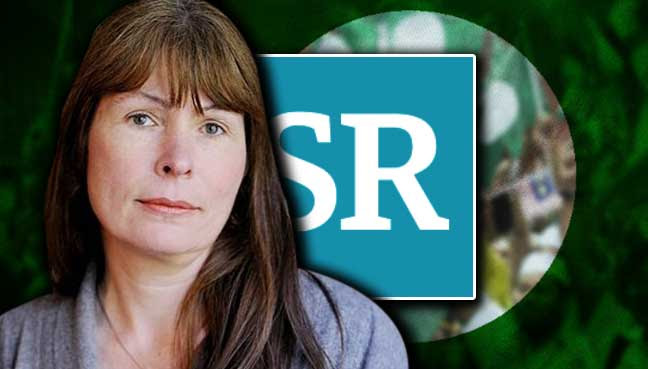 As a member of the high-level special task force, inspector-general of police Khalid Abu Bakar must have the same documents which Sarawak Report quoted, claimed the website's London-based editor Clare Rewcastle-Brown.

"I have to say there is in reality nothing that I can supply the IGP that he has not already been made privy to.

"These documents must surely have crossed his desk and he must still have copies despite the decision... to close the investigations,” she told Malaysiakini in an email communique.

He wanted Rewcastle-Brown to provide the police with the supporting evidence and documents.

Khalid is the only remaining member of the task force who is still in office.

Then attorney-general Abdul Gani Patail was replaced under mysterious circumstances in July 2015, following which the task force's investigations - which involved raids on 1MDB - came to a grinding halt.

Meanwhile, Rewcastle-Brown said she would be glad to oblige Khalid's request but pointed out that there were outstanding arrest warrants for her over "activities detrimental to parliamentary democracy" and "spreading false news" in Malaysia.

She added that there were attempts by the Malaysian police to place her under the Interpol and Asean red notice list after the original request was rejected.

"Are these matters still outstanding? Otherwise, he is welcome to send his officers over to the UK, where I would be happy to meet them and assist with his enquiries.

"I believe the detectives of Bukit Aman will not be too hard pressed to find ways to get in touch should they desire to do so," she added.

Malaysiakini is unable to independently verify Sarawak Report's allegation, and the news portal's repeated attempts to seek comments from Shafee and Najib's officers have proved futile.

Earlier today, former Bar Council president Ambiga Sreenevasan also ruled out the need for Rewcastle-Brown to assist in the investigation.

Pro-government supporters have accused the Sarawak Report editor of being part of a campaign to topple Najib and linked her to the prime minister's arch nemesis, former premier Dr Mahathir Mohamad.