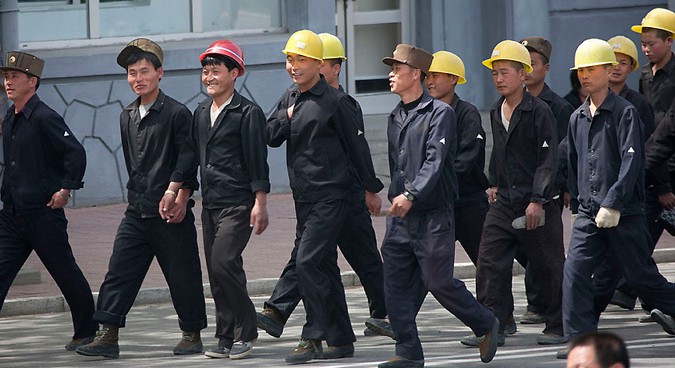 This is according to Malaysian government sources, as reported by The Japan Times yesterday.

This decision comes about four months after the killing of Kim Jong-nam, the estranged brother of North Korean leader Kim Jong-un, at the Kuala Lumpur International Airport.

Bilateral relations between Malaysia and North Korea used to be warm, but suffered greatly after Malaysian police implicated a number of North Koreans in Jong-nam's death.

Meanwhile, the US had earlier requested countries to cut off sources of funding to North Korea which could be used by the isolated country for its nuclear and ballistic missile development programmes.

The unilateral economic sanction imposed by Malaysia on North Korea appears to be in line with that request.

Jong-nam was allegedly assassinated on Feb 13 by two women who smeared the highly deadly VX nerve agent on his face.

Both countries then expelled each other's ambassadors and imposed exit bans on each other's nationals as well.

It was previously reported that there were about 1,000 North Korean labourers in Malaysia.

The workers were based mainly in Sarawak where they worked in coal mines and construction sites.

The Japan Times also claimed that all workers at a North Korean restaurant in Kuala Lumpur had left the country after their work permits expired in May, according to diplomatic sources.

The restaurant had supposedly closed at the same time.

Malaysiakini has contacted the Human Resources Ministry and is awaiting their response.
Posted by wikisabah at 12:42:00 PM