57 M’sians With IS Groups Trapped As Strongholds Fall 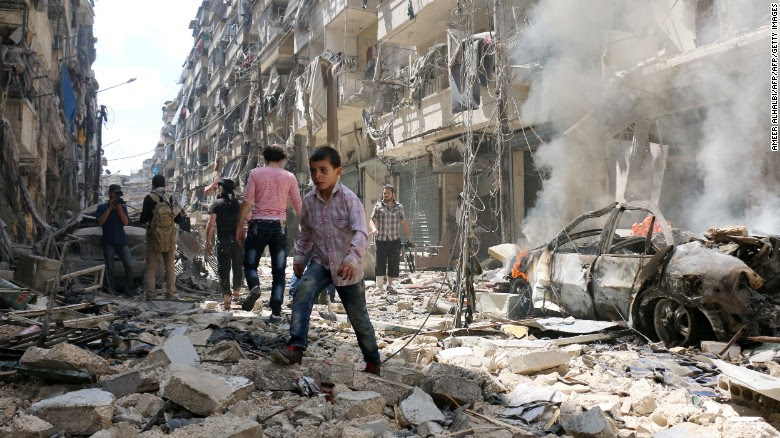 More than 50 Malaysians who have joined the Islamic State (IS) militant groups in several Middle Eastern countries are trapped following the collapse of the extremists’ strongholds in Mosul in Iraq as well as Aleppo and Raqqa in Syria.

There appears to be no way back for them after swearing allegiance to the terrorist organisation.

A report in Harian Metro said there were roughly 57 Malaysians with IS groups in Syria alone – including women and children – trapped as the IS groups continue to fall. Of the 57 Malaysians, 20 are females.

This was revealed by the panel expert of United Nations Inter-regional Crime and Justice Research Institute (UNICRI) Dr Mizan Mohd Aslam, who said these Malaysian individuals are left with no option but to continue with their mission despite it being a certain death sentence.

“Their philosophy is simple. Fight to the death. They know it is impossible to return to Malaysia after realising the consequences of their actions,” Mizan was quoted as saying.

“Should they return to Malaysia, they would be detained by the police and face imprisonment under Malaysia’s anti-terrorism laws.”

The authorities have previously identified 95 Malaysians with the IS in the Middle East, but more than 30 have died in the war. Nine of them were suicide bombers, while eight were detained while returning to Malaysia.

Mizan said the remaining Malaysians in some Middle Eastern countries chose to remain in the war despite the high casualty rate.

“They are boxed in,” he said. “If they do not fight they would be detained by the Syrian authorities or those in any neighbouring country and would be penalised according to the laws of that country.

“The same fate awaits if they were to return to Malaysia. So in their minds, the only option left is to stay and fight.”

However, Inspector-General of Police Tan Sri Khalid Abu Bakar has said in April that eight Malaysians have returned to the country, while another 57 were planning to come home.