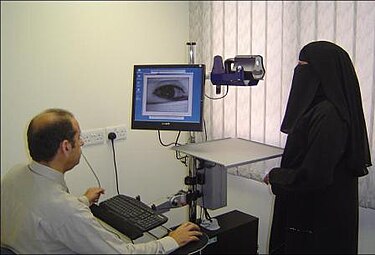 CITY OF SAN FERNANDO - In an aim to stop the spread of terrorism and lawlessness, the Police Regional Office-Central Luzon led by its director Chief Superintendent Aaron Aquino is mulling the implementation of an identification (ID) system for Muslims living in Central Luzon.

This was confirmed by Aquino in a phone interview with SunStar Pampanga after a dialogue with Muslim communities, religious leaders, members of the Regional Joint Public Safety Coordinating Committee (RJPSCC) and Brigadier General David Diciano of the 7thInfantry Division.

He added that the proposed policy will also help Muslim leaders to identify the newcomers and avoid infiltration of undesirable individuals in their respective communities.

He stressed that there are at least 28,000 Muslims in Central Luzon, most of them hailing from Marawi City, who have put up around 108 mosques in the provinces of Aurora, Bataan, Bulacan, Nueva Ecija, Pampanga, Tarlac and Zambales for local communities.

“This is just for the identification of every individual, of every Muslim. If we have the ID system, we will know who the residents are and who the visitors are in a place,” he said.

Aquino also disclosed that such policy is already in place in Paniqui, Tarlac, where IDs bearing the signatures of local police and government officials are given to Muslim residents.

“This system is a good practice in Paniqui, Tarlac, and we want this to be replicated in all Muslim communities in the whole region for easy and efficient identification of our Muslim brothers and sisters,” he said.

The police director said that during the forum, no Muslim leaders opposed the proposal outright, but requested for personal experiences of Muslim people in Paniqui, Tarlac for basis.

Aquino belied the reports circulating that Isis members and other terrorist groups are already in Pampanga and other parts of Central Luzon, saying the reports are merely “fake news” aim at stirring panic among the people.

He reminded the public to remain vigilant on the incidents on their surrounding and immediately report to authorities any sketchy activities.
Posted by wikisabah at 2:02:00 PM