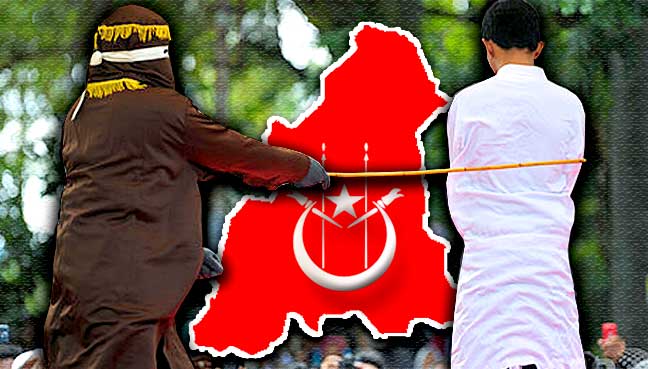 Instead of concentrating on punishment, as shown by the move to introduce public caning for shariah offenders, PAS should pay more attention to promoting welfare, they say

PETALING JAYA - The Kelantan government has come under fire for its move to introduce public caning for shariah offenders.

Yayasan 1Malaysia chairman Dr Chandra Muzaffar was quoted by The Star as saying the amendments to the law to introduce public caning reflected PAS’ mentality.

“It shows their continued adherence to an interpretation of shariah that is obsessed with punishment. It reflects a certain kind of mentality which is not conducive for any multireligious society such as Malaysia’s,” he was quoted as saying.

Noor Farida Ariffin of G25, the group of eminent Malays, saying the move would only tarnish the image of Islam, added: “All PAS is interested in is punishment, punishment and more punishment.”

The Star quoted her as asking: “Where is the mercy, compassion, justice and kindness that are prominent in Islamic teachings?”.

She urged PAS to focus on the welfare of the people instead.

Meanwhile, the MCA’s Ti Lian Ker said in a statement that public canings were unconstitutional under federal criminal law.

“This is a rewriting of our legal system and spells a bleak future for the nation,” he said.

The amendment allowing public caning was passed as part of an effort to streamline sentencing under Islamic criminal law.
Posted by wikisabah at 11:52:00 AM