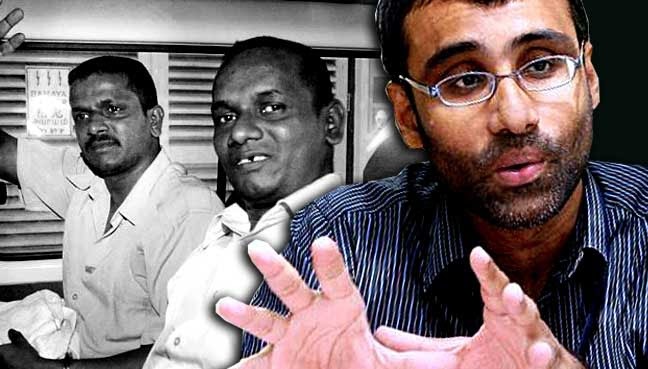 PETALING JAYA - The family of Rames and Suthar Batumalai, who were hanged four months ago over the murder of a man, is seeking explanations over their execution.

The family’s lawyer N Surendran, in a press conference today, said the family wants the Kajang prison authorities and the home ministry to explain why the execution was carried out without exhausting the legal process.

“When the execution was carried out, the outcome of the clemency petition was still pending.

“A clemency petition is part of the legal process, not some discretion. It is not a privilege, but a legal right.

“The Kajang Prison and the home ministry had breached the law and acted unlawfully,” said Surendran, who is also a human rights activist, at a press conference here today.

A fresh clemency application had been filed with the Negri Sembilan Pardons Board by the family’s lawyer on Feb 23.

International convention clearly states that executions may not be carried out pending any appeal or other proceedings relating to pardon or the commuting of a convict’s sentence.
Posted by wikisabah at 4:40:00 PM