Siti Kasim lodges report against threats to behead her 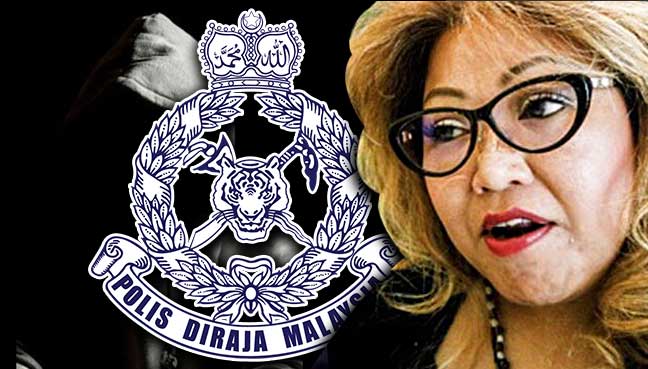 Lawyer Siti Zabedah Kasim, who is better known as Siti Kasim, has lodged a police report against threats to behead her.

The New Straits Times (NST) reported that the Bar Council member lodged the report at the Sentul police station, yesterday morning, against a man who had allegedly called upon others to issue such threats against Siti.

She told the daily that the man had, on July 3, posted an online portal article that she said had misquoted her stand on the lesbian, gay, bisexual, transgender (LGBT) issue.

The man had, with the post mentioned, reportedly commented: "The dog is barking at the hill but it will not be long before the hill collapsed on the dog."

This particular post elicited many responses from the man's followers, with some calling for Siti's beheading, rape and getting acid splashed on her face, the NST report said.

According to her, some even volunteered to "take up the challenge" and proceeded to exchange WhatsApp numbers, while others urged the matter to not be discussed online to avoid being publicised.

Siti, in lodging the police report, said she feared for her safety as the threats were, by far, the "most serious".

She urged the police to act immediately against those who issued such threats, or else "blood will be on the police's hands".

However, Siti refused to reveal the website on which the offensive posts were posted, saying she did not want to jeopardise the police investigations.