Teacher charged with supporting IS 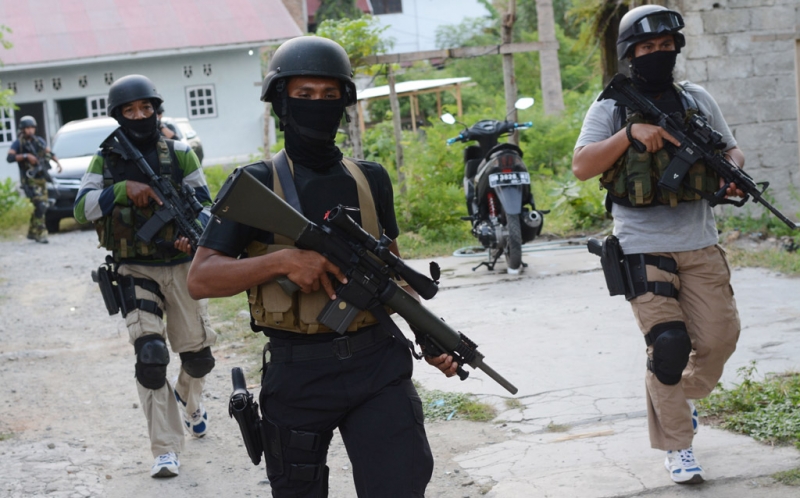 KUALA LUMPUR - A secondary school teacher has been charged with supporting the Islamic State (IS) and possessing images related to the terror group in his mobile phone.

Razis Awang, 31, was accused of providing support to IS via the Telegram chat group "Gagak Hitam".

He was also charged with possessing six photographic images in his handphone and three other photographs relating to the terror group.

Razis, a counselling teacher, claimed trial before Judge Azman Abdullah after the charges were read out to him in the High Court here on Friday.

Judge Azman later fixed between Sept 11 and 13 for trial. He also set July 26 for mention of the case.

Munirah Shamsudin @ Baharum was the deputy public prosecutor while Mohd Fadhly Yaacob acted for Razis.
Posted by wikisabah at 4:03:00 PM