Bridge connecting Labuan and Sabah to be revived at RM4b? 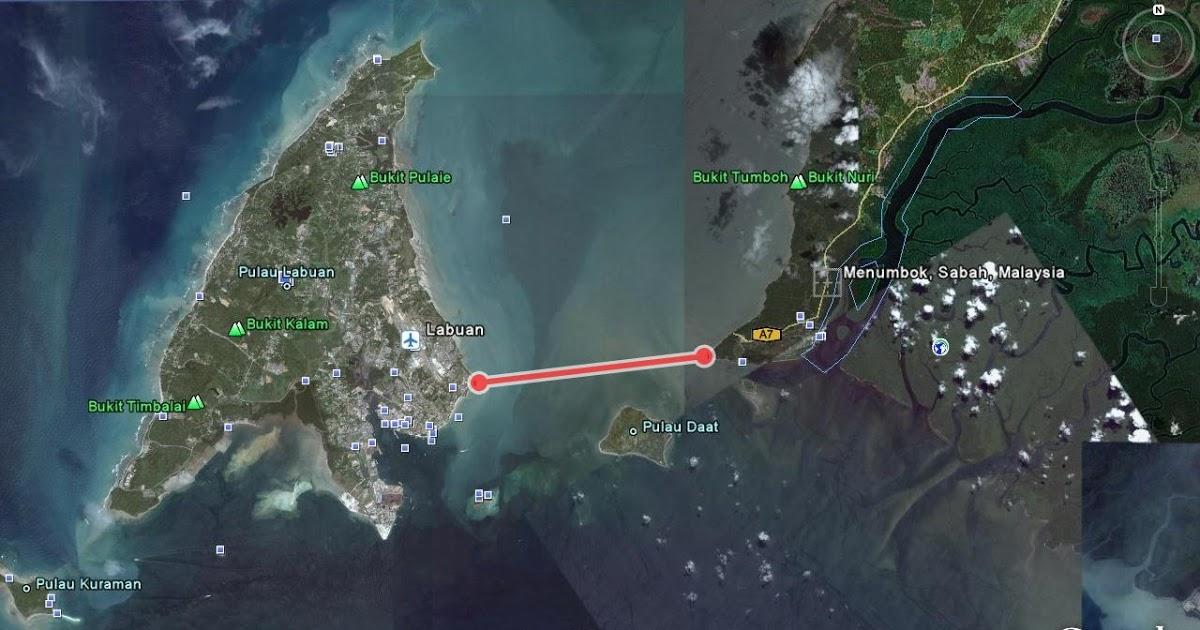 KUALA LUMPUR - Malaysia’s infrastructure sector is set to receive a bigger boost this year with the revival of RM4 billion bridge connecting Labuan and Sabah.

After mega projects such as East Coast Rail Link and Light Rail Transit 3 were revived, construction players may also have the chance to bid for the region’s largest project after Pan Borneo Highway.

Labuan Corp chairman Datuk Seri Amir Hussein said the bridge project, to be linked to Pan Borneo Highway, was expected to be available for bidding after its launch potentially by the second half of this year.

He said Labuan Corp was waiting for Sabah state government’s positive response but was confident the project would go through after their meeting this week.

“We have submitted a letter to the state secretary and we will be meeting this week to discuss the project in more details. We hope for a positive response from their side,” Amir Hussein told the New Straits Times.

The bridge project is the third development phase and the biggest for Labuan Corp in its plan to revive the island city’s economy, he added.

The proposed Labuan-Sabah bridge had been talked about since 1997.

A study on its feasibility had been conducted last year but the project hit a roadblock by the Ministry of Finance as the cost was too high at around RM5 billion.

The decision at the time was in line with the new government's policy to be prudent in its spending due to the fiscal situation.

Amir Hussein said the revival of the project at lower cost was expected to spur the economy of southern Sabah and Labuan, setting base for more developments there.

“The project value is estimated to be around RM4 billion. This would definitely enable an extensive positive multiplier effect. Generally, it will transform the two cities.

“Other than faster economic growth, it could also help spur more job opportunities for the people of Labuan and Sabahan via other developments especially at the end points of the bridge,” he said.

Meanwhile, Amir Hussein said Labuan was expected to receive good news from the Immigration Department and Home Affair Ministry on their initiative for the island city soon.

Without divulging further details, he said, the initiative would help drive the number of tourists coming to the island and make it a gateway for tourists to travel to other parts of Malaysia.