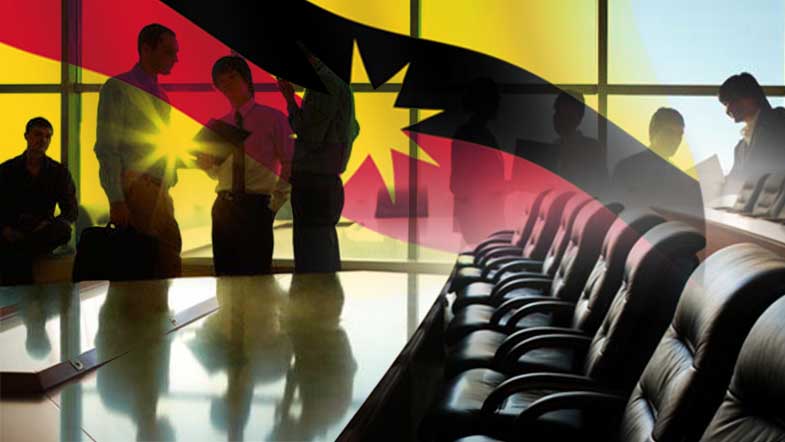 
Uggah told The Borneo Post Sunday that this was to ensure Petronas would be fair and transparent in engaging with Sarawak regarding its operations in the state.

“The state government will put a moratorium with immediate effect on all new applications for work permits from Petronas personnel from outside Sarawak who intend to work in Sarawak,” he was quoted as saying.

Uggah said the state government’s decision was prompted by complaints from Sarawakian Petronas officers whose services were terminated or who were retrenched.

“We have raised the matter with Petronas to seek explanations. Their response then was quite positive as it is also in line with Petronas’ current position of reducing cost of its operations nationwide and globally due to lower revenue as a result of the drop in oil prices,” The Borneo Post quoted him as saying.

“But in light of the recent revelation by the president (Hamin Yusuf) of Suarah Petroleum Group (SPG), we are now waiting for a detailed explanation from Petronas.

“We will also be seeking verifications on the figures from SPG,” added Uggah, who is also Minister of Modernisation of Agriculture and Rural Economy.

He reiterated that the state government had also requested Petronas to disclose full details of its employment in Sarawak.

On Friday, Uggah told The Borneo Post that he had communicated with a top Petronas official in Kuala Lumpur, and the official told him he (the official) would come back with the requested details soon.

He was commenting on The Borneo Post’s front-page reports on two consecutive days on the concerns raised by SPG about the abolishment of 29 permanent positions that resulted in the retrenchment of 13 experienced staff from Sarawak by Petronas in its upstream restructuring exercise in the state.

Hamin had also claimed the majority of senior jobs had been filled by non-Sarawakians, and that the influx of personnel from the peninsula filling lower-level jobs had further exacerbated the situation.