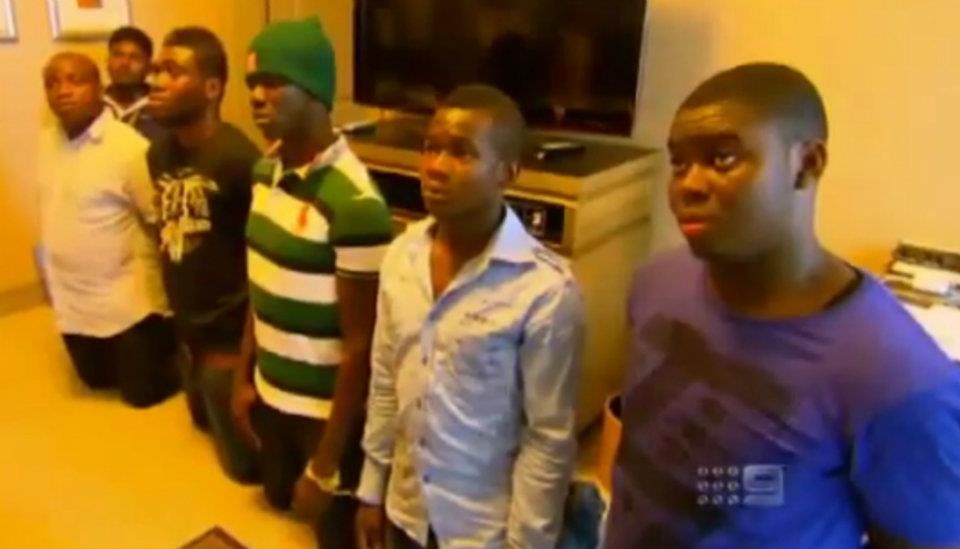 KOTA KINABALU - Eighty-six people here who believed they had made new online friends have fallen prey to virtual scams, losing a total of RM3.1 million in the last five years.

City police chief ACP M. Chandra said there have been 19 cases so far this year, the latest involving a middle-aged Chinese businessman who deposited RM67,000 into an account before realising he was being duped.

“We call this Nigerian scams, due to the modus operandi of past cases. The targeted victims are usually women; out of the 86 cases, 80 were women, and all victims were in their 30s to their 50s. All of the cases remain unsolved,” he said.

Chandra said that reports usually point to two common schemes, one involving an alleged valuable parcel that the suspects wants to send to the victim, and the other called a “casanova” scam, involving some romantic element.

“In Kota Kinabalu, majority incidents are of the former ‘parcel’ variety, at 65 cases compared to the casanova love scams at 21 cases, although both involved a similar value of RM1.5 million and RM1.6 million respectively,” he said.

According to Chandra, the scams start through social media platforms like Facebook, WeChat and Skype, and the suspect takes time to get to know their victim and earn their trust. The process usually takes about six months.

“Once the victims are comfortable, the suspect then tells them they want to send them a package with valuable possessions and money as a token of their friendship, and even sends them a copy of an alleged courier delivery slip for authenticity.

“Then they will get a phone call from a ‘local authority’ like the Customs Department, asking them for a ‘fee’ to release the parcel. Once the victim believes them and banks it in, then they get another call, this time from an embassy from the suspect’s country, telling them the imported items are ‘protected’ and they need an ‘anti terrorist certificate’,” he said.

The casanova scams are similar, but involving the suspect being detained by immigration and requires a “release” fee and guarantor.

At this point, some victims begin to suspect they are being scammed while others continue to pay the money.

“These cases are extremely hard to solve due to the virtual nature of the crime. The  suspects can be anywhere and are hard to trace as they use fake profile photos of caucasian men. Even the bank account used for the money can be another crime on its own,” he said.

Chandra said that the state police are working with federal counterparts in Bukit Aman to solve these cases.

“But meanwhile I caution people here not to trust strangers they meet, especially online. Be suspicious once they start asking for money or personal details and check with us if they have any suspicion,” he said.
Posted by wikisabah at 4:54:00 PM