Another Malaysian militant killed in Iraq 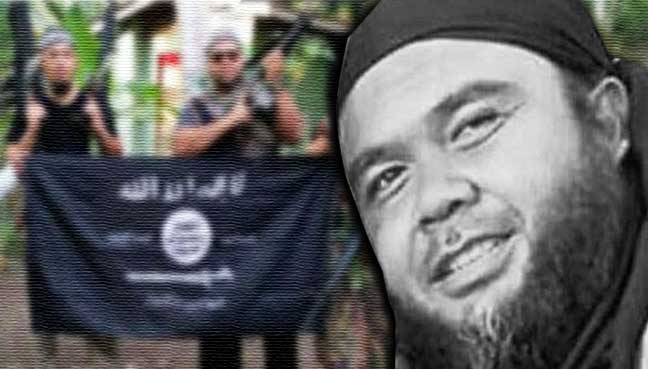 PETALING JAYA - Another Malaysian militant linked to the Islamic State has been killed in clashes with security forces in Iraq, bringing the total number of Malaysians killed in Iraq and Syria to 31.

According to intelligence sources, Mohd Nizam Ariffin, 38, was killed in the city of Mosul on Friday but no other details were available.

Identifying themselves as members of Katibah Nusantara (the Malay-speaking wing of IS), the group called on Somalia’s al-Shabaab members to join them in the “real frontline in Syria”.

“The Katibah militants also warned the Malaysian government against thwarting IS terror plots,” a source said.

Nizam travelled to Syria on March 6, 2014, and joined the Ajnad al-Sham militant group.
According to sources, Nizam joined the IS after the death of former Kedah PAS Youth information chief Lotfi Ariffin in September 2014.

“Nizam teamed up with other militants from Malaysia and Indonesia in Katibah Nusan­tara,” the source said.

According to intelligence sources, some 56 other Malaysians are believed to be still at large fighting for the IS militant group.
Posted by wikisabah at 12:53:00 PM