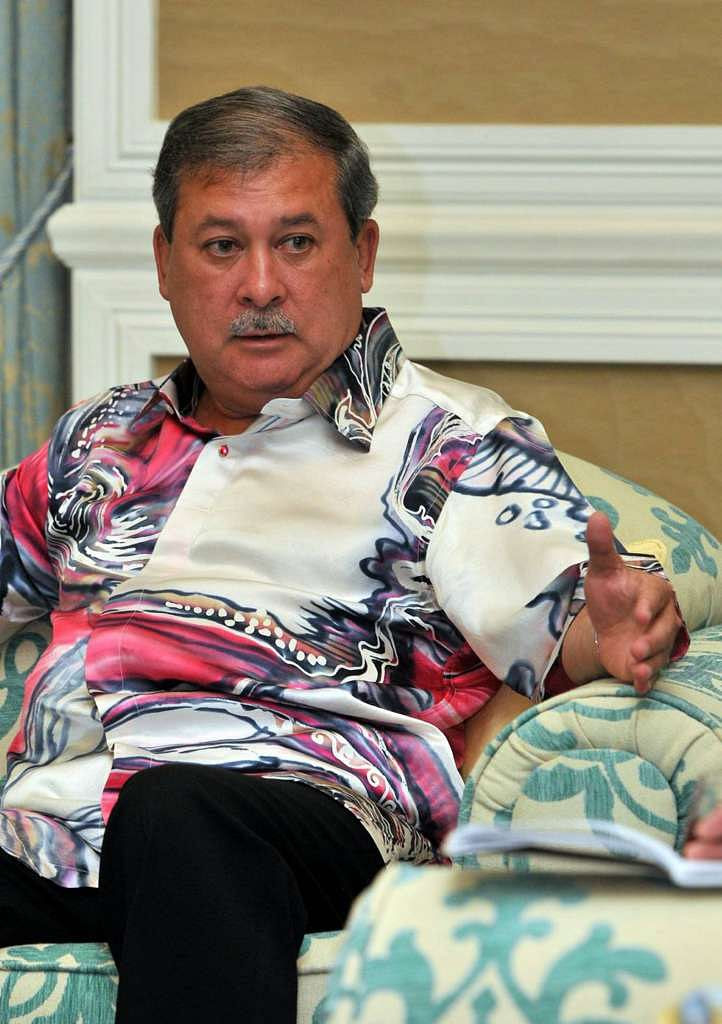 KUALA LUMPUR - Johor monarch Sultan Ibrahim Iskandar has cautioned Tun Dr Mahathir Mohamad to keep his nose out of matters related to his state, including the “Bangsa Johor” concept used to rally its people.

Dr Mahathir’s antagonism towards world leaders had put Malaysia “in a spot” in the past, the sultan was reported by The Star as saying today in a scathing response to the former prime minister’s remarks yesterday that such notions promoting affinity to individual states over the country will divide Malaysians.

“He has quarrelled with many world leaders including with our neighbour Singapore and putting Malaysia in a spot.

“And now he talks about unity with an incredible straight face. Tun Mahathir is the root cause of the present problems in the country. He has no right to interfere in my state. I will not tolerate his antics,” Sultan Ibrahim was quoted saying.

He remarked that the 91-year-old Kedahan is now making trouble and advised Dr Mahathir to “keep his mouth shut”.

Dr Mahathir is the protem chairman of a new Umno splinter force Parti Pribumi Bersatu Malaysia that is seeking to unseat the Malay nationalist party at the next general elections.

He added that the “Bangsa Johor” concept was initiated by his great-grandfather and namesake Sultan Sir Ibrahim Al-Masyhur Abu Bakar in 1920 as a clarion call to unite the diverse races in the state under one flag.

“No race or individual was marginalised,” the Johor ruler was quoted saying, and castigated Dr Mahathir for his ignorance of history.

The “Bangsa Johor” concept could encourage “unhealthy” feelings of superiority by the residents of one state over another, Dr Mahathir said in a question-and-answer session during a forum on the relations between the federal and state governments in Putrajaya yesterday.

The fourth prime minister had introduced and promoted the “Bangsa Malaysia” policy during his 22-year tenure in office that ended in 2003 and pointed out that Johor owed some of its current prosperity and development to its position in the Federation of Malaysia.

He also commented later that Johor’s departure from the federation would be detrimental both to the state and the country as both shared a symbiotic relationship with each other, in response to past suggestions from Johor crown prince Tunku Ismail Ibrahim that his state was entitled to leave Malaysia if it was unhappy with Putrajaya.

Perhaps hoping to drive home his point, Sultan Ibrahim posted a 2-minute video of his interaction with Johoreans in Muar on his official Facebook page earlier this morning, which he titled: “Sultan of Johor : Bersama Bangsa Johor, Muar, 23 Ogos 2016”.

In the few hours since it was uploaded, the post has drawn over 2,000 “likes”.