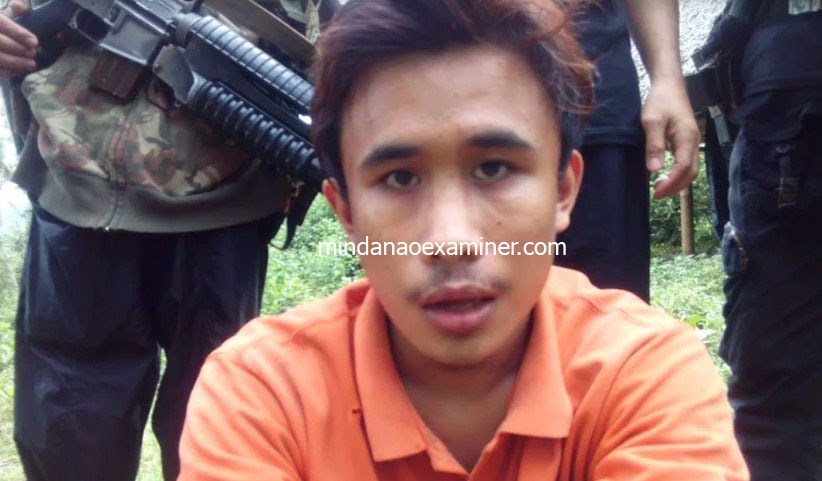 ZAMBOANGA CITY, the Philippines - The Philippines’ military said Thursday that a severed head believed to belong to an 18-year-old Filipino held hostage by a Daesh-linked militant group has been recovered in a troubled southern island province.

Maj. Filemon Tan Jr., Western Mindanao Command spokesman, said in a statement that the head, believed to belong to Patrick James Almodovar who was kidnapped July 16, was wrapped in a plastic bag found in Indanan town in Sulu -- an Abu Sayyaf stronghold.

"The severed head was left by three alleged members of the Abu Sayyaf Group [ASG] aboard a motorcycle," Tan said, adding that it was currently being processed and investigated by Scene of the Crime Operatives and Indanan Police.

He underlined that the “barbaric murder perpetrated by this terror group” was condemned by “every sensible and peace loving Filipino, including our Muslim brothers whom we work with in peace and development efforts”.

"The beheading of an innocent man done by the ASG is an absolute affront to the peace loving [Muslim] Moros in the Philippines," Tan stressed.

The family of the 18-year-old Almodovar told the Philippine Daily Inquirer on Wednesday night that they had received a call from the Abu Sayyaf informing them of the beheading.

A family member who requested anonymity due to security concerns said the group had earlier demanded that they pay a 1 million pesos ($21,530) ransom by 3 p.m. (0700GMT) Wednesday.

“The family cannot afford it,” he said.

Earlier this year, the Abu Sayyaf beheaded two Canadian hostages after ransoms failed to be paid. It has threatened to decapitate a Norwegian captured with them in September if a P300-million ($6 million) ransom demand is not met.

Aside from a Norwegian hostage, the group is also holding a Dutch birdwatcher kidnapped nearly four years ago in Tawi-Tawi, three Malaysians and at least five Indonesian sailors as well as some Filipinos.

Since 1991, the group -- armed with mostly improvised explosive devices, mortars and automatic rifles -- has carried out bombings, kidnappings, assassinations and extortion in a self-determined fight for an independent province in the Philippines.

The Abu Sayyaf is among two militant groups in the south who have pledged allegiance to Daesh, prompting fears during the stalling of a peace process between the government and the country's biggest Moro group that it could make inroads in a region torn by decades of armed conflict.