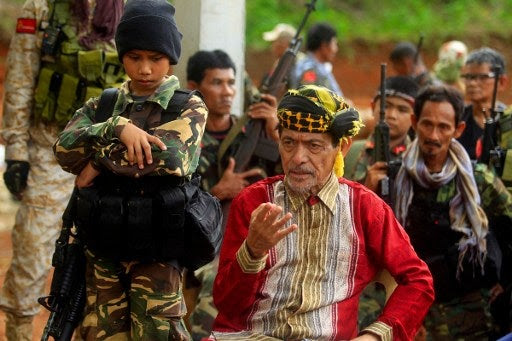 “Yes, they were released to the MNLF by the ASG,” Adju said, adding that the Indonesians would be turned over to the government on Sunday.

Professor Octavio Dinampo, a university professor based in Sulu, identified the freed victims as Lorens Koten, Theodores Kopong and a certain Emmanuel.

“I heard P30 million was paid to the Abu Sayyaf Group,” Dinampo said.

The three, who were kidnapped last July 19 in Lahad Datu, spent the night with Misuari in Indanan town. They joined Norwegian Kjartan Sekkingstad, who was also freed on Saturday./rga