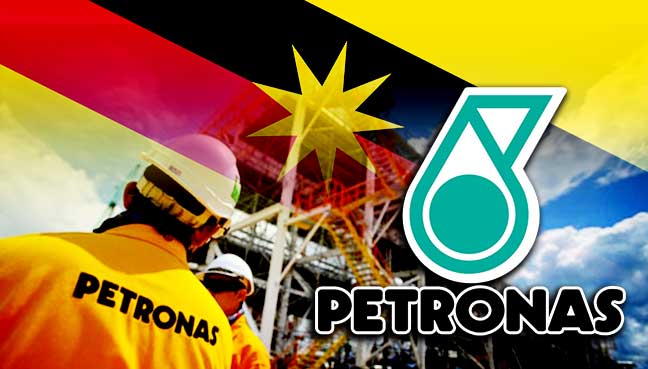 “I would like to talk and negotiate with Petronas, but sometimes, we got to use things like this (immigration power) for the sake of Sarawak and for a better participation in the oil and gas industry,” he said when launching the newly formed Sarawak Business Federation (SBF) here.

Sarawak is currently negotiating with Petronas for a greater share in the oil and gas industry as well as for more locals to be employed at the senior and executive levels.

The state is currently reviewing the issuance for the renewal of work permits involving about 600 non-locals, as well as fresh applications for work permits from Petronas staff.

Adenan said he could no longer tolerate a situation where people “get our oil and gas while we watch, without any participation in the industry.”

“There is no more excuse to say that our people are not qualified. The oil and gas industry through Petronas has been in existence over the last 40 years and Sarawak Shell before that, so don’t tell me that there are non-qualified Sarawakians around,” he said.

He said Petronas has been taking oil and gas from Sarawak’s territorial boundary for many years, but did not have a single Sarawakian as a director on the board of the national oil company until recently.

“I am confident that with the recent appointment of the State Secretary Tan Sri Morshidi Ghani as the Sarawak’s representative on the Petronas board, we will be able to assert our policies,” he said.

Adenan, however, noted that Petronas, under a new management, has been cooperative with Sarawak.

“We look forward to a good working relationship with them,” he said.