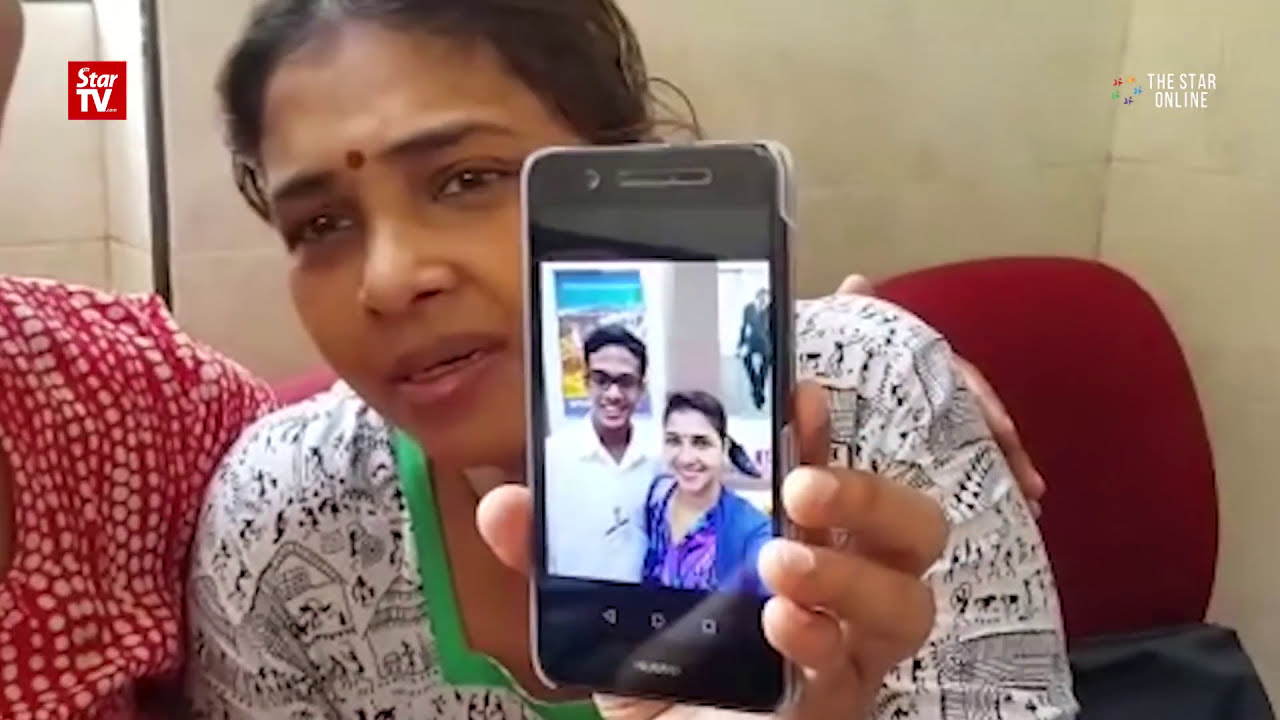 KUALA LUMPUR - A Penang lawmaker called today for the youths who allegedly assaulted an 18-year-old, leaving him brain dead, to be investigated for attempted murder and sodomy.

Bukit Gelugor MP Ramkarpal Singh said the incident in his constituency, in which the victim’s friend was also attacked but managed to escape, was not merely a case of ragging or bullying.

“In the circumstances, the police are urged to thoroughly investigate the incident from all angles including, but not limited to, the attempted murder and sodomy of Nhaveen and grievous assault on Previin apart from rioting,” he said in a statement today.

T. Nhaveen was left brain dead after he was allegedly assaulted by five youths with helmets at Jalan Kaki Bukit in Bukit Gelugor, Penang, early Saturday morning. Doctors reportedly said the teenager had also been sodomised.

The fight allegedly started with teasing between a group of school bullies and Nhaveen and his friend, 19-year-old T. Previin, at a burger stall. The group then reportedly called in two more boys who later allegedly attacked the duo with helmets and sticks.

Previin reportedly escaped though he suffered a gash on his head, but Nhaveen was forced to a field nearby where he was beaten up further.

Police have reportedly arrested five youths aged between 16 and 18 over the incident and are investigating them for rioting with weapons.

Ramkarpal said that the incident has “shocked” the nation and urged that justice be done for Nhaveen and his family.

Ramkarpal visited Nhaveen, who is one of his constituents, at the Penang General Hospital yesterday.

Remand extended for teens in assault and sodomy case

GEORGE TOWN: Remand has been extended for five teenagers held in connection with the alleged assault and sodomy of 18-year-old student T. Nhaveen.

Deputy registrar Ahmad Tajudin Zain granted a further one-day remand for two of the teens, while the others were remanded for another three days.

Nhaveen and his best friend T. Previin, 19, were allegedly beaten up by a group of teenagers with helmets.

Previin managed to escape while Nhaveen was seriously injured and taken to the hospital in an unconscious state.

On Monday, doctors treating the victim declared that Nhaveen is brain dead.

The doctors and nurses then informed the family that he was also sodomised and that there were burns on his back.
Posted by wikisabah at 12:09:00 PM