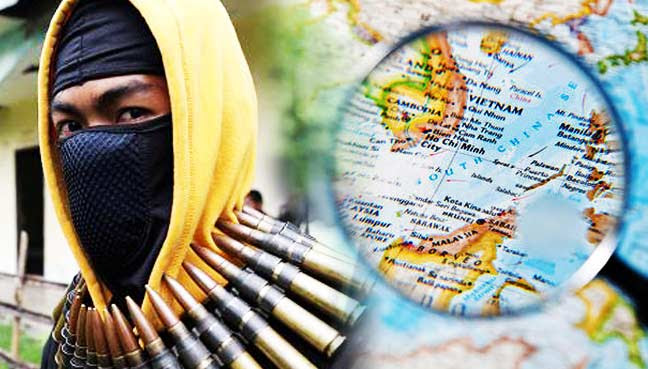 However, they are not allowed to leave Manila

However, the individuals, who were said to be “distant relatives of the Maute Lawless Terror Group”, were not allowed to leave Manila, a regional security source told Channel NewsAsia.

“Their records have been checked and they have no derogatory (criminal) record. They also are not involved in the Marawi incident,” the source was quoted as saying.

The source added that the individuals had all bought their flight tickets before the Marawi siege.

The seven individuals were intercepted by Philippine immigration officials on Monday before they could board a Cebu Pacific flight to Kuala Lumpur at the Ninoy Aquino International Airport.

According to the source, the group comprised four men and three women who have since been released from immigration custody and handed over to the Philippines’ National Bureau of Investigation and the police for further investigation.

The Maute group launched deadly attacks on Marawi on the Philippines’ southern island of Mindanao beginning on May 23, in an attempt to take over the city and make it an Islamist stronghold.

The violent incursion with fatal shootings and bombings caused tens of thousands of residents to join an exodus from the city.
The Philippine army has since claimed victory over the armed intruders although there have been reports that hundreds of the Islamist militiamen are still holed up in several buildings in the city.

The group had reportedly seen sizeable participation by individuals from Malaysia and Indonesia who joined them in taking arms to set up an Islamist regional base.
Posted by wikisabah at 10:45:00 AM