Duo shot dead after clash with cops in Sabah waters 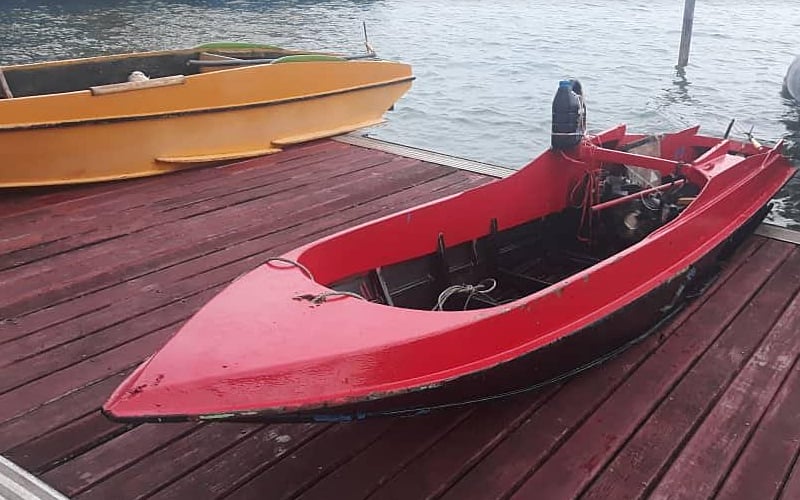 When the officers sounded their siren and attempted to intercept the vessels, he said, the boats sped off causing a brief high-speed chase.

Suddenly, he said, one of the boats fired at them. 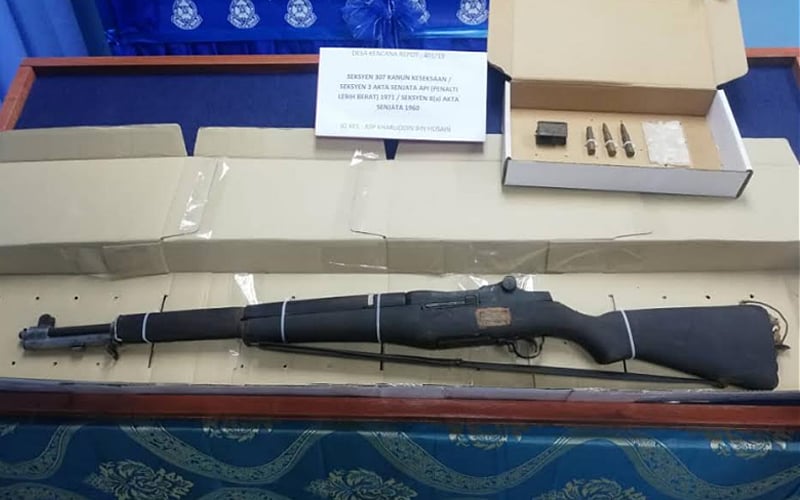 “In self-defence, we shot back a few rounds. But one of the boats managed to escape into Philippine waters,” he said.

“After a check, the police team found the body of a man on the remaining boat and another body floating near it,” he told reporters at the state police headquarters today.

None of the policemen was hurt in the incident, he added.
The Garand rifle recovered from the boat.

He said the police found, among others, live bullets, a spent bullet casing and a Garand rifle.

They have been unable to identify the bodies due to a lack of identification documents.

“We believe the suspects might be spotters who were on the lookout for kidnap victims, or they could have been militants,” he said.
Some of the other items recovered from the boat. 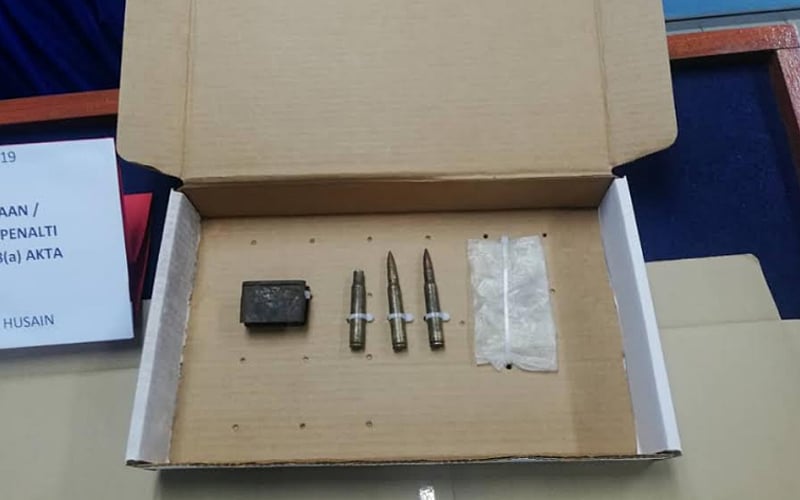 He said it was too early to say if the suspects had any links to the Abu Sayyaf terrorist group.

“But we are looking into this,” he added.

When questioned, he said the letter by the Indonesian consulate-general warning its citizens of possible attacks by Abu Sayyaf cells off Sabah’s east coast was a coincidence.

However, he said the police are always on guard against the possibility of intrusions, kidnappings and smuggling.
Posted by wikisabah at 3:14:00 PM