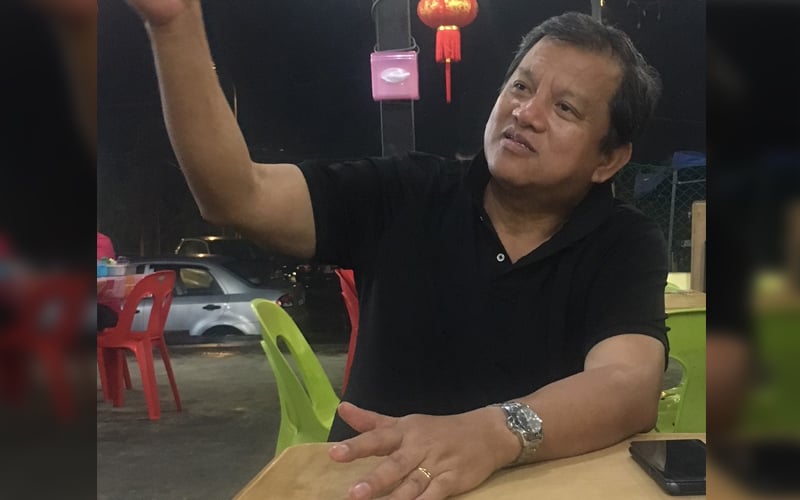 KOTA KINABALU - Parti Bersatu Sabah (PBS), which yesterday lost the Sandakan by-election, has urged police not to leave “any stone unturned” in their probe of alleged vote-buying in the by-election.

PBS information chief Joniston Bangkuai called on the authorities to “investigate with utmost professionalism” the reports on alleged bribing of voters.

He said vote-buying was a mockery and serious threat to democracy.

“I appeal to Sandakan voters to display their integrity as defenders of justice who clamour for a fair and clean election to come forward and provide whatever information they have on the alleged vote buying to police.”

Bangkuai was responding to a statement by Sabah police chief Omar Mammah yesterday that police are investigating claims that voters received money for the Sandakan by-election.

Omar had said police received a report of the alleged offence at 12.06am on May 11, adding the probe was being undertaken under Section 10B of the Election Offences Act.

He added that a supporter of a rival party who claimed that DAP supporters were involved in vote-buying had lodged an official complaint with the police.

“We trust police will get to the bottom of the allegation and investigate the matter professionally,” Bangkuai said.

The Kiulu assemblyman also called on independent election monitoring body, Bersih, to initiate a probe into the allegation.

“As an independent election watchdog, we urge Bersih to include the claims of vote buying in their report to the Election Commission.”

He also thanked Bersih for highlighting and reprimanding contesting parties which appeared to have breached election rules during the campaign period.

Sabah Umno chief Bung Moktar Radin had also claimed money politics was behind the huge loss of votes in Muslim Bumiputera areas, which resulted in a loss for PBS’ Linda Tsen.

“As what the EC chairman had said last night, the by-election has been a role model for elections.

“We all have been following the rules and the law. But we can’t stop people lodging police reports,” he told FMT.

Vivian Wong, who garnered 16,012 votes, won the Sandakan seat with a majority of 11,521 votes over Linda Tsen, her closest rival in the by-election.

The margin was bigger than that won by her father, Stephen Wong, in the general election in 2018, when he was elected with a majority of over 10,098 votes, defeating Lim Ming Hoo (Bn-LDP).