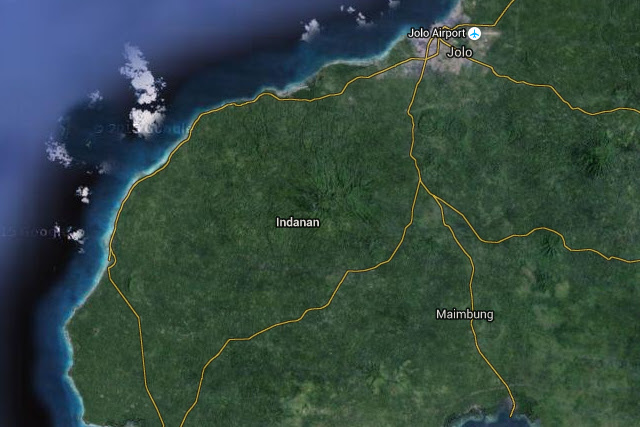 ZAMBOANGA CITY, Philippines - A 70-year-old businesswoman believed abducted by the Abu Sayyaf in Zamboanga del Norte earlier this week was found abandoned Wednesday night in Sulu after her captors thought she suffered a stroke.

The Army's 35th Infantry Battalion has taken custody of Martina Yee of Sirawai town Zamboanga del Norte who was taken from her store by six gunmen on Monday afternoon. She was last seen on a motorized boat headed for Sibuco town in the same province, Brig. Gen. Arnel dela Vega, commander of Joint Task Force Sulu, said.

The victim was initially found by villagers in Indanan, Sulu, who immediately alerted the military near the area, said Ayub Pia, acting municipal administrator of Sirawai town, Zamboanga del Norte.

Pia, who managed to talk with Yee, said that the victim fainted from illness, which made her captors believe she had succumbed. The gunmen left her behind.

Dela Vega said Yee will be debriefed before she will be transported to this city and then turned over to her family. -- Roel Pareño